Misdiagnosis Errors at a Glance

Medical misdiagnosis happens in all areas of medicine but we most commonly see claims arising from treatment received from General Practitioners (GPs), or accident and emergency (A&E) staff. These are both busy environments which need an understanding of many areas of medicine, which might increase the risk of a mistake being made.

Misdiagnoses can be serious. They can lead to unnecessary treatment and delays in getting the required treatment. 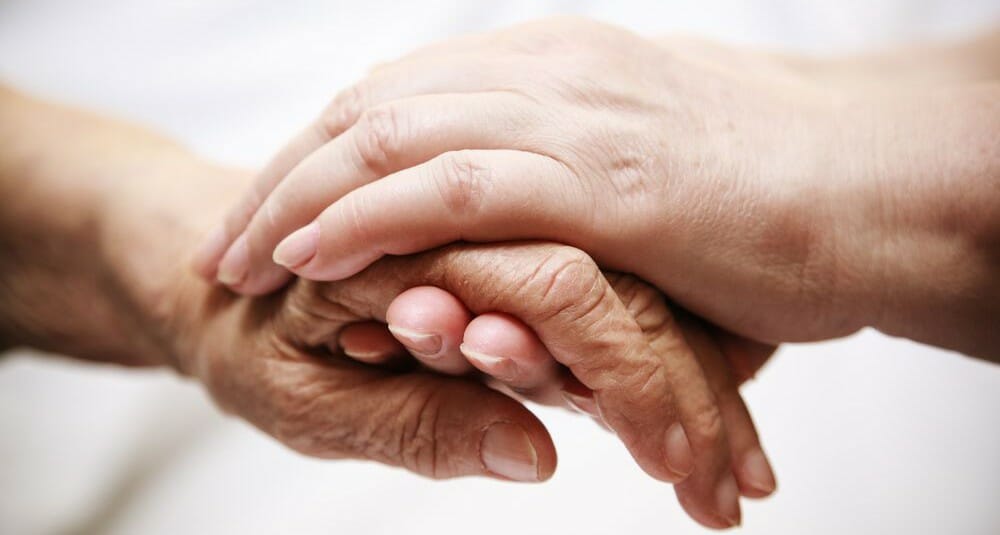 What types of diagnosis errors are there?

There are two main types of diagnosis error:

A missed diagnosis is when a health professional fails to identify or suspect a condition; sometimes called a failure to diagnose. However, it may result in a delayed diagnosis; where you will receive the correct diagnosis, but only after a significant delay. This might delay you being referred to a specialist or receiving the necessary treatment.

A wrong diagnosis, also known as a misdiagnosis, happens when a medical professional diagnoses the wrong condition. This will not only stop you getting the treatment you need, but you might also receive the wrong treatment, which could in turn exacerbate your condition or cause additional injury or illness.

Misdiagnoses happen in almost all areas of medicine. Some of the most common diagnosis errors we see happen in the following areas: –

Pryers have helped a lot of clients who have been injured because of a failure to diagnose and misdiagnoses. Some examples are:

In 2004 Becky slipped on some ice. She fell awkwardly, landing with most of her weight on her right wrist. She went to A&E for x-rays, and was discharged after being told it was only a sprain.

As a result, Becky continued with her usual activities for six years.

As the years passed her wrist became increasingly painful, particularly when she was participating in physical activity. She eventually returned to hospital where further x-rays revealed that an old fracture of the scaphoid bone had not fully healed and had caused malformation in the wrist.  They reviewed the original x-ray and the fracture was visible.

Becky needed a major operation to reset her wrist. However, the operation was unsuccessful – due to the six year delay. She therefore underwent a second operation to remove bone that had been damaged.

Despite the operations, she suffers with permanent symptoms and a loss of function in her right wrist.

This case shows that even the misdiagnosis of a relatively minor injury can have major long-term consequences. Communication from and between doctors is key to ensuring that patients receive timely and appropriate treatment and enjoy the best possible recovery.

Can I sue my doctor for misdiagnosis or delayed diagnosis?

You might be able to claim compensation if you have been injured by a diagnosis error.

You’ll need to prove that another group of professionals in the same field would not consider the treatment to have been acceptable. The error must also have caused a significant injury, or worsening in your condition. Pryers help our clients get the evidence they need to do this on a no win no fee basis.

If you’d like to know more about what happens after you contact us, you can read our ‘What happens when I make a negligence claim’ guide.

What compensation can I claim for in a misdiagnosis error claim?

The purpose of compensation is to return you, as close as possible, to where you would have been if the negligence had not happened.

You can claim compensation for the problems a negligent diagnosis has caused. Claims involving a diagnosis error often involve a pre-existing injury or condition, so expert evidence is essential to determining the damage caused by the negligence.

Like other types of medical negligence claims, as well as your injuries, you can claim compensation for financial losses, such as:

Pryers are experts in misdiagnosis and delayed diagnosis claims. You can speak with one of our specialist team on 1904556600 or email us, for free no obligation advice.

Here are just a small selection of our expert Misdiagnosis Errors Solicitors that may help you on your journey to compensation.

Find out more about our whole team

At Pryers we have an excellent rate of success throughout all our areas of practice, here’s just one of those successes.

Christina came to us after she suffered delivery complications during a stressful and upsetting medical termination. Medical termination Christina, a mother of two young children found out she was pregnant again, with a baby boy.Unfortunately, at her 17 week scan, she was told that her baby’s kidneys were not developing properly. The medical team adv...

Take a look at some of our other success stories

Ian Patterson jailed In 2017, breast Surgeon, Ian Paterson was jailed for wounding with intent. He had treated thousands of patients in his 14-year […]

Updates to the Civil Procedure Rules will come into effect on 6 April 2021. In this article, Jonathan Gray highlights some of the key […]

On 6 April 2021 an update to the Civil Procedure Rules will help vulnerable parties and witnesses to navigate litigation. The new rules acknowledge […]

Being injured by a defective medical product is rare, making it all the more difficult to know what you need to do.

One of our specialist solicitors Tamlin Bolton, has prepared a guide in case you ever find yourself in this unfortunate position.