Pryers helped a client to claim compensation after a wrongly reported smear test caused her to need pelvic exenteration.

Our client Jessica attended an appointment with her GP, complaining of vaginal discharge and bleeding.

Almost two years later, Jessica returned to her GP complaining of heavy periods and inter-menstrual bleeding. The GP referred her to the hospital. A specialist carried out investigations and, finally, diagnosed Jessica with cervical cancer.

Jessica underwent radiotherapy, chemotherapy and brachytherapy a couple of months later. Jessica then started to suffer anxiety and depressive illness. In an attempt to counter this, she took medication and received counselling.

Jessica seemed to respond well to treatment. They referred her back to the care of her original hospital.

However, some months later, Jessica returned to her GP complaining of back pain. Her GP then referred her to hospital for further investigations. Sadly, these investigations revealed that her cancer had returned, and spread to her lungs.

Jessica underwent surgery on the lung during just over six months later. Two months later, she had surgery by way of pelvic exenteration. As a result of this, she required a permanent colostomy and had to self-catheterise.

Jessica became unable to work and required a high level of care and assistance from her family.

Jessica, in need of a clinical negligence specialist, contacted Pryers to investigate what had happened and help her with her future needs. Her case was funded by a ‘no win no fee‘ agreement.

Our investigations showed that the cervical smear test done years ago by the hospital had been reported wrongly. Had Jessica have received a correct report, she would have had the option of a hysterectomy. We obtained expert evidence from a consultant in clinical oncology that, on the balance of probabilities, this would have led to a complete cure.

The Defendant admitted that they had breached their duty of care owed to Jessica. However, they did not admit that this breach of duty had led to Jessica’s subsequent pain and additional treatment.

The Defendant eventually admitted that its breach of duty had caused Jessica’s ongoing problems. They offered an interim payment of £30,000 and asked for information to consider the full value of the claim, which we provided.

On the basis of this information, the Defendant offered £235,000 to settle the claim.

Jessica happily accepted their offer. She said: “After years of worry and distress, the team at Pryers made sure that the entire process was as stress-free as possible for me. I am so grateful to the solicitors that handled my case; the settlement money will really help me with future care costs – especially now that I am no longer able to work. Thank you Pryers!”

The Defendant also paid all of Jessica’s legal costs so she had nothing to pay throughout the case or at the end.

Could we help you?

If you’ve suffered a misdiagnosis as a result of a wrongly reported test, our team could help you to claim compensation.

Contact us to make an enquiry, and we will do what we can to see if we could help you on a no win, no fee basis. 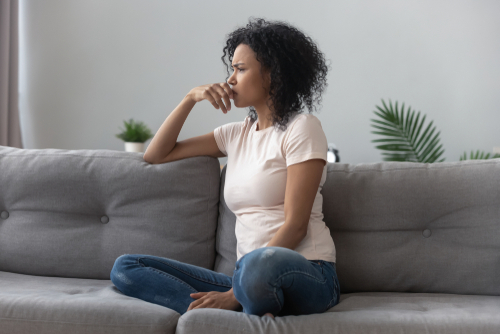 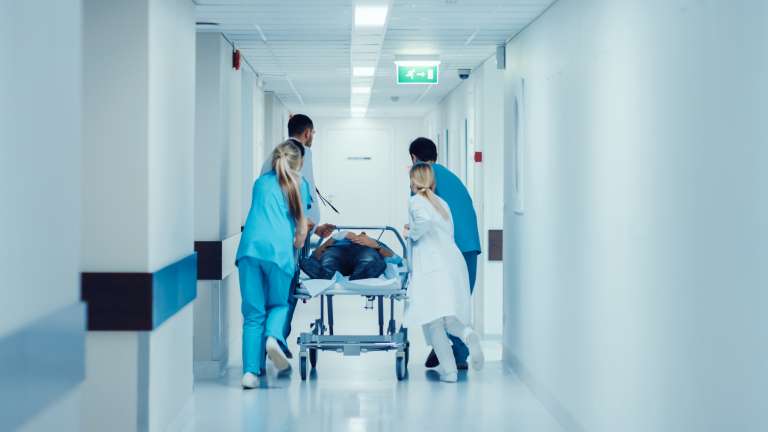 Wrong Medication Given at Care Home