Cycling Accident with Car Results in a Claim of £11,500

Our client, Steph, came to Pryers for help after she was involved in a cycling accident in which she sustained a fracture to her left arm as well as injuries to the forehead, left hip and both feet. Steph, who is an experienced cyclist, cycled daily both commuting and for leisure. Her journey to work usually involved cycling to the station, getting on the train and then cycling onto work.

On the day of the accident, Steph was going straight ahead on a roundabout. She was already established on the roundabout, when a vehicle ploughed straight onto the roundabout and collided into the left side of Steph, causing her to hit the bonnet of the car before landing on the ground. She was immediately transferred from the scene of the accident to the Hospital’s A&E Department by the Paramedics.

The hospital established the extent of Steph’s injuries, stating she had a small abrasion, bruising and swelling to her forehead, a fracture to the neck of her left humerus bone, bruising and contusion to her left hip and contusion and swelling to her left foot. Steph hadn’t been wearing a helmet so she was very lucky to not receive any severe head injuries. Unfortunately for her, however, she didn’t just suffer physically, but she also suffered mentally, struggling to sleep and feeling very anxious about travelling.

Having come out of the hospital Steph was given pain killers for two months to ease the pain and took anti-inflammatory pain killers for a month after the accident. She had to attend five appointments at the fracture clinic and eight sessions of physiotherapy. She had follow-up care for her shoulder injuries, including a second x-ray before she was due to return to work. Steph was understandably concerned about going back to work, with her injuries still causing her pain and the travel anxiety causing her to have doubts about cycling and driving. She, therefore, had to adapt to how she got to work, getting a taxi to the station and then from the station taking the metro to work.

Steph, however, did make a quick and full recovery, with most of her injuries healing after about three months, this is when she came to Pryers about her claim. We were able to show that the driver was negligent on several counts. He failed to keep a sufficient lookout, he was driving too fast, failed to brake in time or at all and ultimately caused the collision which could have been avoided if he had been driving with the appropriate skill and attention. Therefore, the evidence was enough that the driver admitted liability for the accident and we managed to settle the case for £11,500.

Steph eventually returned to work but has since had to take a break from cycling temporarily after recently having a baby. 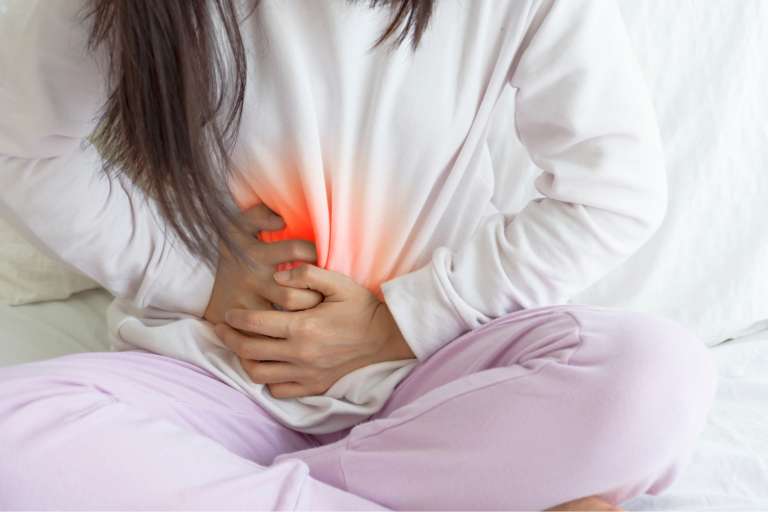 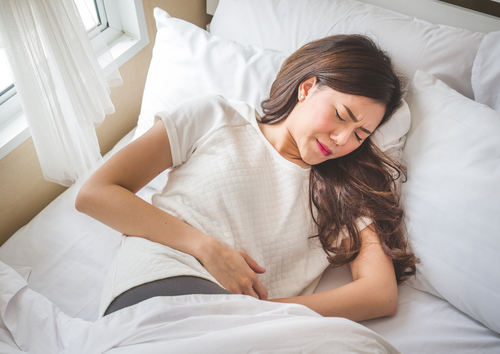 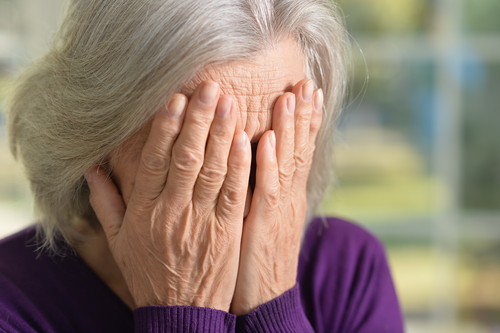