On 13th September 2016 Mrs Hopkins was admitted to Lewisham Hospital suffering from abdominal pain, tenderness and guarding on the right side of her abdomen.  A CT scan was recommended to consider appendicitis however this did not take place.

On 14th September Mrs Hopkins was reviewed by a Gynaecologist who arranged a TV ultrasound.  This did not take place until 15th September.

On 16th September Mrs Hopkins was reviewed by another consultant who noted the CT scan had not been carried out and arranged for this to take place.  Mrs Hopkins had the CT scan on 17th September and she was diagnosed with appendicitis. She underwent surgery later that day.

Mrs Hopkins required a short period of intensive care following surgery (2 days) and was finally discharged on 24th September.  She suffered an exacerbation of IBS following surgery for several months afterwards and did not return to work until January 2017.

We obtained expert evidence stating that if the CT scan had been carried out on 14th September, appendicitis would have been diagnosed and she would have undergone surgery that day. She would have had a less complicated and shorter recovery, avoided intensive care treatment and would not have suffered an exacerbation of IBS.

The Defendants responded with a full admission, apology and offer of £15,000.00 which Mrs Hopkins was happy to accept. 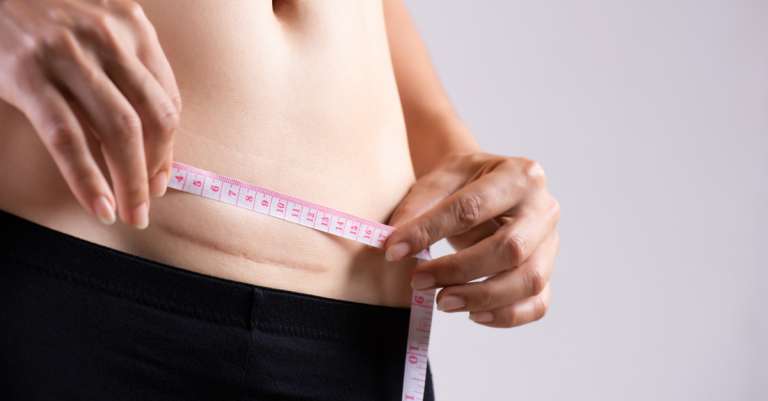