Hit and Run Accidents at a Glance

Being the victim of a hit and run doesn’t stop you from claiming compensation. Why should you be punished because of someone else’s illegality? The Motor Insurers’ Bureau will act as the other party’s insurer and we can offer legal representation on a no win no fee basis.

If you’re looking for advice on what to do if you’ve been in an accident involving a hit and run driver, our guide on ‘What to do if I’ve been knocked off my bike in a hit and run?‘ might answer some of your questions, even if you were driving a car. Alternatively, you can contact our team for free advice.

As if being injured in an accident isn’t bad enough, not being able to trace the person responsible, after a hit and run accident, can literally add insult to injury. However, it need not leave you without the compensation you would be entitled to, if you had been injured by a law-abiding road user who stopped to check you were ok and exchange details. The Motor Insurers’ Bureau’s Untraced Drivers Agreement is designed to compensate people in exactly that situation.

The Motor Insurers’ Bureau are a non-profit company, funded by every insurer who underwrites compulsory motor insurance (funded by levies placed on their clients’ premiums). They enter into agreements with the UK Government to compensate victims of accidents caused by uninsured and untraced drivers. They also compensate victims of accidents caused by foreign-registered vehicles on UK roads, or within the European Economic Area.

You might be eligible for compensation if you have been injured in a hit and run accident. If you have tracked down the driver, you might need to submit a claim against an uninsured driver.

Although you are able to claim most of the same things as you would in an ordinary road traffic accident claim there are some important differences.

Pryers make sure that our clients get all of the compensation that they are entitled to.

We understand that financial contracts can be confusing, so we’ll keep it short and to the point. When you speak to our legal representatives, they will explain the agreement in detail and you can ask any questions. But in summary, all you need to know is: –

No. Claims under the Motor insurers’ Bureau’s Untraced Drivers Agreement go through a process known as Arbitration, rather than through court.

You must submit an injury claim within three years of the accident occurring.

Pryers offer legal representation to help people claim compensation from hit and run accidents on a no win no fee basis. You can speak to our team today, for free.

Michael was hit by a car door and thrown off his bike after a car passenger failed to check their blind spot before opening their door. Cyclist Hit by a Car Door Michael, a keen cyclist, was one day riding his bike along a cycle lane on a main road. He knew the dangers of […]

Jaidah sustained leg and back injuries after the defendant drove without due care and collided with her. Leg trapped between two vehicles. On a mild summer afternoon, Jaidah and her mother were walking back from the supermarket. Something Jaidah had done countless times, walked up and down that road near to her home without any […]

Compensation for Cyclist Injured in a Hit and Run

Jamie was knocked off his bike in a hit and run accident, so he turned to Pryers Solicitors to help him claim for compensation. Hit and Run Jamie, a fit and healthy 25 year old, was cycling down Cromwell Road in Salford, when a black Corsa approached from the opposite direction. Before he realised, the […] 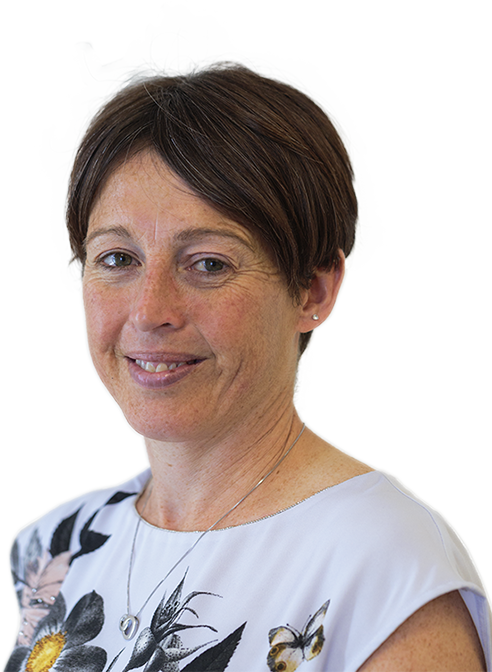 Robyn Hawxby qualified as a solicitor in 2002. She joined Pryers in 2008 as an Associate, after working at another local law firm [...]Read more 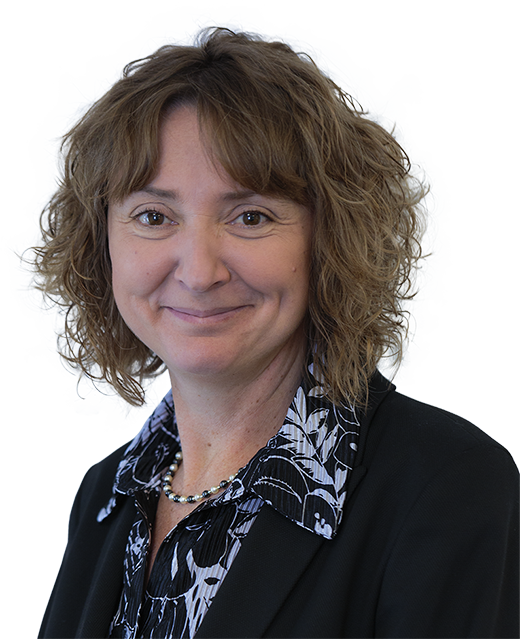 Charlotte Waller grew up on the other side of the Pennines, in Stockport. She studied Law with French at Leicester University, which [...]Read more 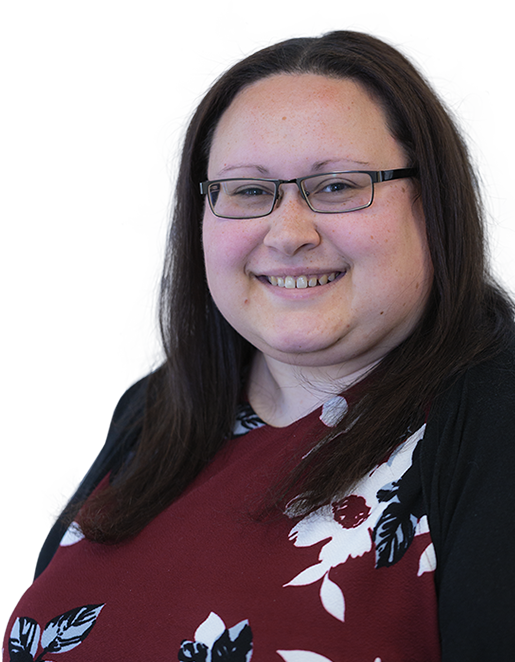 Sarah Moore is a Litigation Executive in the Personal Injury department at Pryers Solicitors. Sarah started working in the personal injury [...]Read more