Jaidah sustained leg and back injuries after the defendant drove without due care and collided with her.

On a mild summer afternoon, Jaidah and her mother were walking back from the supermarket. Something Jaidah had done countless times, walked up and down that road near to her home without any problems.

However, as she arrived at a crossing to continue down the road, a car stopped in front of her. Due to the car waiting to pull out of the junction, Jaidah prepared to cross behind it. As she proceeded, she looked both to her right towards the stationary car and then to her left, where in the distance she noticed another car approaching. Despite this, the vehicle appeared far in the distance, on a 20mph road, giving them plenty of time to cross.

Unfortunately, as her mother made it to the other side, Jaidah could only get her right leg onto the pavement. The approaching car that she noticed in the distance had failed to slow down enough for her to get completely across and caused to get her leg trapped between the two vehicles. Though, despite the possibility of her sustaining severe injuries to her leg, she immediately removed it out from in between the vehicles.

Jaidah said; “I was in shock that they didn’t slow down enough. I looked towards the driver, who glanced up towards me as if he didn’t pay attention to what was in front of him. I was in shock, but my mum was quite understandably angry.”

The incident caused a heated confrontation between all parties involved as well as a passer-by. Though, after a few minutes, the conversations ended and they all went their separate ways, including Jaidah.

Jaidah assumed that she would be okay, so carried on along the road. However, she soon started to feel a shooting type of pain in her left leg. This pain seemed to worsen when she arrived at work, with Jaidah struggling to walk.

Consequently, her mother admitted her to Mayday A&E. The doctors examined Jaidah’s leg and discovered soft tissue damage. They advised her to go home to rest it as well as to take some pain killers.

Jaidah continued to suffer both physically and mentally. In addition to her leg pain, she started to feel intermittent shooting pain in her lower back.

Her back pains have meant that Jaidah has troubles sleeping and have resulted in her taking sleeping tablets just to get through the night without waking up in pain. Despite taking these, she still has trouble sleeping, as she cannot sleep on her back or left side.

Being hit by a car whilst crossing the road has meant she is now extremely wary of crossing roads. She has had to adapt to this and will now only cross at traffic lights because she does not trust drivers on the streets.

Jaidah was so disappointed that the careless actions of a driver could have such a long-term effect on her lifestyle. So, she got in touch with Pryers. Our expert personal injury team helped prove that the driver was responsible for her injuries sustained. Subsequently, we managed to secure £6,000 in compensation for Jaidah.

If you have been involved in a road traffic accident as a pedestrian, cyclist or driver, Pryers Solicitors can help you start your claim and get the compensation you deserve. Contact our expert team, who will be able to advise you whether we can act for you on a no win no fee basis for your personal injury claim. 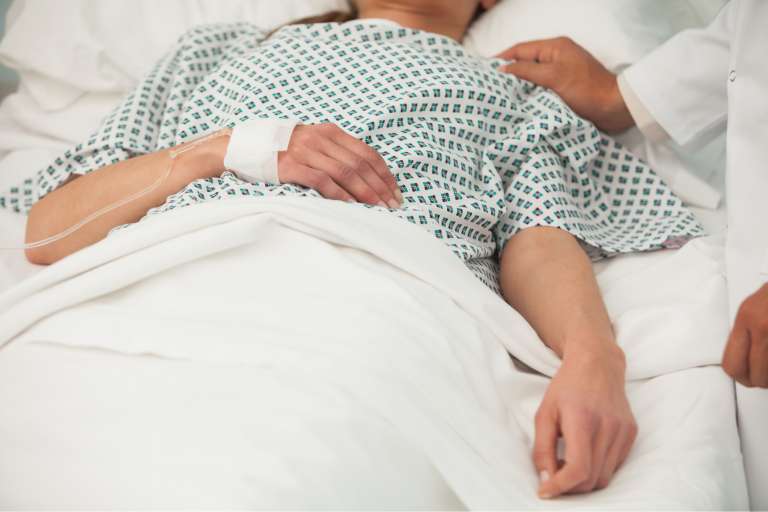