Hip Replacement Claims at a Glance

Pryers solicitors are specialists when it comes to Hip Replacement Claims. With the more recent resurfacing of claims made towards poor hip surgery and hip replacements, such as DePuy ASR and metal-on-metal. If you have suffered as a result of negligence or to a faulty replacement, contact Pryers Solicitors today.

The team not only works with some of the most eminent hip surgeons, but also with orthopaedic engineers and industry experts from around the world.

It has become well-established as the UK’s leading team of lawyers dealing with claims in this field.

Cases are referred to Pryers from other law firms, barristers, general practitioners, hip surgeons and even from some surgeons against whom we are bringing claims.  Of course, many people instruct us based on the recommendations of our other clients.

The team currently acts in almost 500 cases concerning hip surgery.  Some examples of these are as follows: –

Pryers acts for approximately 370 patients who have suffered the early failure of these De Puy metal-on-metal hip replacements and resurfacings.  Pryers has been one of the lead firms of solicitors from the start, taking a particular role in the medical and technical aspects of the claims.

Pryers act for two patients who, by the same surgeon, were fitted with metal femoral heads against ceramic sockets.  This combination should never be used and lead to very rapid wear of the metal heads, causing damage to tissues around the joint and the need for further surgery.

We act for a patient whose femoral stem (the shaft in the thigh bone) snapped after five years of use.  We allege that this occurred because the serial number of the product had been marked by laser in a high-stress area, greatly weakening the stem.   This is a product liability claim against the manufacturer.

Approximately 30 patients, from Southampton and Cheltenham, are bringing claims concerning the early failure of joint replacements involving metal heads from one company fitted to stems from another.

We act in several cases in which a surgeon was too slow to deal with infection after hip replacement, resulting in failure of the joint, further surgery and a very poor outcome.

During hip replacement surgery, a surgeon dropped the plastic “trial head” inside the patient and could not retrieve it.  The patient has had to undergo further surgery to remove it.

Pryers act for a group of patients whose sockets were fitted much too steeply, leading to early failure of the joint and damage to surrounding muscle and bone.

This condition is a malformation of the natural hip socket and is quite common, particularly among young girls.  We act for several clients in whom the diagnosis was missed during childhood and only made many years later.  As a result, they had developed early arthritis and required hip replacement.

A patient was fitted with a stem much too small for his femur.  It was also fitted at an unacceptable angle.  This led to the stem sinking into the femur, shortening of the leg, and the need for further surgery.

A patient was fitted with a metal-on-metal hip resurfacing in spite of having poor kidney function.  This should never be done because good kidney function is essential for the patient to be able to excrete the wear debris from the metal hip.  As a result, her blood metal ion levels rose very quickly and the joint failed.

A resurfacing head was fitted so poorly that the fracture of the femur (thigh bone) was inevitable.  This led to the need for further surgery.  However, the diagnosis was delayed for more than two years, and as a result, the patient has made a poor recovery from revision surgery.

About two years after hip replacement, the polyethylene liner of the socket fell out of the metal shell in which it sat.  The ceramic head then rubbed against the metal shell.  Due to the ceramic being much harder than the metal, the head bored a very large hole right through the shell.  The result was very significant damage to the surrounding tissues, further surgery and multiple dislocations.

We act for several patients who, after hip surgery, have been left with a significant difference between the lengths of their operated and non-operated legs.  This adversely affects walking, causes back pain, requires the use of special orthotics and often requires further remedial surgery.

A patient attended A&E following a fall, with obvious signs of a fractured hip.  She was not x-rayed and was diagnosed as having only bruising.  After several weeks, it was discovered that she had in fact fractured her femur.  As a result, she lost the opportunity of having it repaired with a screw and, instead, required a total hip replacement.

This is a condition, common in teenage boys, in which the head of the femur can slip off the shaft of the bone. If recognised early, it can be treated with a small screw, fitted by keyhole surgery.  Our client’s condition was not diagnosed for more than a year, by which time the blood supply to the femoral head had failed, leading to the need for hip resurfacing.

Contact our medical negligence solicitors today for more information on your claim by calling 01904 556600. Alternatively, you can get in touch by emailing us on help@pryers.co.uk. 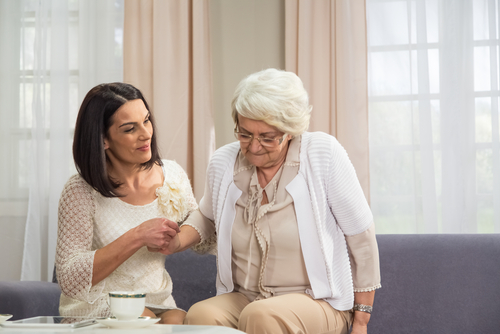 Paula underwent a hip replacement in July 2013. This involved the insertion of a ceramic cup to the hip socket. Following surgery, x-rays showed that there was a fracture in the cup, but Paula was discharged anyway. In August, a decision was taken to readmit Paula to hospital for revision of the hip replacement. The […] 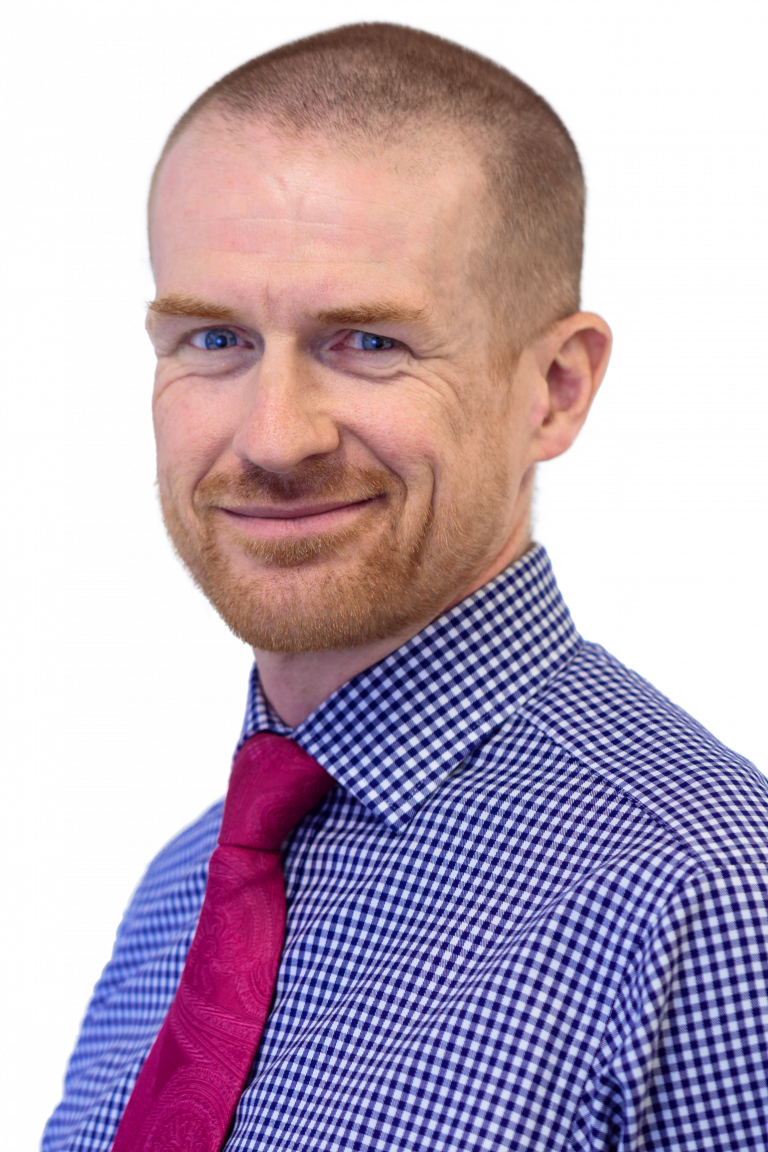 Richard Starkie qualified as a solicitor in 2001. He became a partner at Pryers in 2013, where he leads a team of solicitors and other lawyers [...]Read more 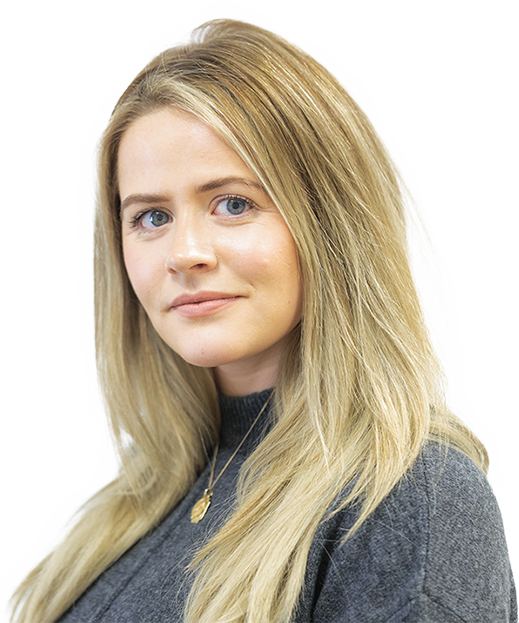 Since qualifying as a Solicitor, Tamlin Bolton has worked in both Clinical Negligence and on specialist high profile Product Liability [...]Read more 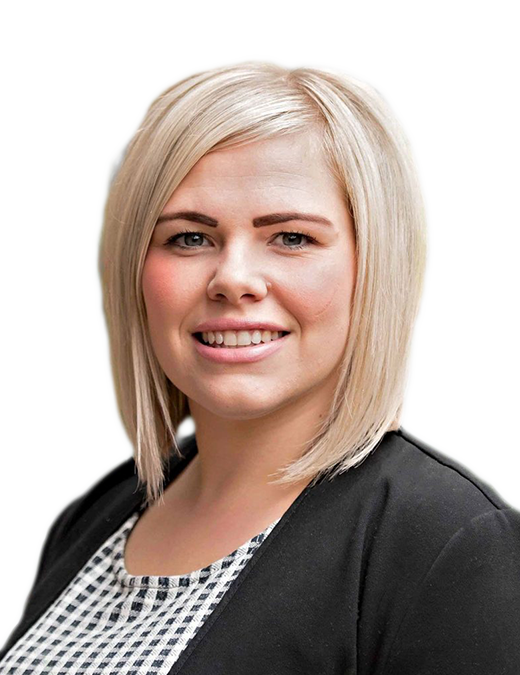 Kristi Bateman joined Pryers in 2012 as a part-time Paralegal whilst completing her Legal Practice Course. She became [...]Read more