Pryers Solicitors represented Joyce in a claim on behalf of her mother, who had sadly passed away in 2016.

In January 2016, Joyce’s mother was admitted to her local hospital when she was diagnosed with pneumonia and where, unfortunately, she later passed away.

Pryers Solicitors obtained medical reports from a tissue viability nurse and a consultant physician and geriatrician. A letter of claim was sent alleging failures in respect of ulcer risk assessments.

After negotiations with the defendant, Joyce accepted an offer to settle the claim at £16,000. 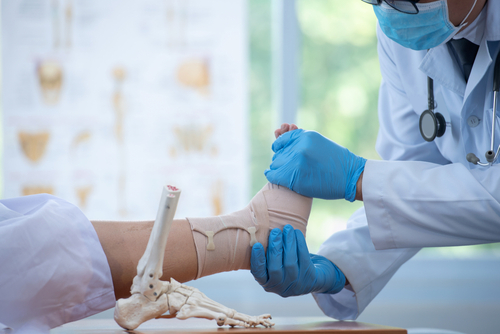