Mercedes was delighted when she signed for Leicester City Women’s Football Club. However, disaster struck when she suffered a knee injury during a match. After two months of being out injured, she complained of severe knee pain. Mercedes was, therefore, referred to a consultant at Nottingham University Hospitals NHS Trust.

The consultant told Mercedes that she would need anterior cruciate ligament reconstruction and added her to a waiting list. Keen not to aggravate the injury any further, she avoided training and rested until the operation. The repair surgery took place a month later. The surgeon told her that the surgery went fine and that she had a ruptured anterior cruciate ligament and a meniscal tear.

Following the surgery, they placed her knee in a strap for around five weeks, and she had to stay on crutches for the first two weeks. After about 12 weeks she phased back into work, a few days at a time.

Almost a year later she returned to playing football in pre-season training. Unfortunately, her knee gave way after about five minutes and she was in agony.

Mercedes went back to the hospital to get her knee checked and was sent for an MRI again. The surgeon, that had performed her surgery told her that she had a secure knee and the anterior cruciate ligament remained intact.

Mercedes was not impressed with how the surgeon had treated her. She said “The doctors could never explain why my knee kept giving way and causing me pain. The kept assuring me that my knee was fine and, I could have a six-week rehabilitation.”

The football club insisted she go to a private hospital, for a second opinion. At the time, her club was in the lower divisions of women’s football, so funding was limited, Mercedes, therefore, had to pay for her appointment. During the appointment, they reviewed the previous MRI scan. They told her that the surgeon had positioned the anterior cruciate ligament poorly and placed the pins in the wrong place, so although the ligament appeared intact, it was not secure and had a lot of movement. He suggested another six-week rehabilitation and then review it again. The rehab took place at an NHS hospital.

At the subsequent review, they had seen no improvement within the knee, so it required another reconstruction. This time though, the operation was a success, but Mercedes was forced to spend another year away from football.

Mercedes said, “My dream has always been to pursue football as a career. The Leicester City Women’s first team have been promoted twice since I have been out injured, and the team only need one more promotion to become professional footballers, paid full-time.”

Tamlin Bolton, a Senior Solicitor at Pryers, represented Mercedes in her claim.

After getting the hospital to admit liability, Tamlin negotiated a settlement of £22,000 to compensate for Mercedes for her injury and losses.

Furthermore, Mercedes received news that after four years, she could return to football in March 2020. However, her return to football was delayed when the Football Association (FA) had to cancel the women’s 2019/20 season, due to the coronavirus pandemic. 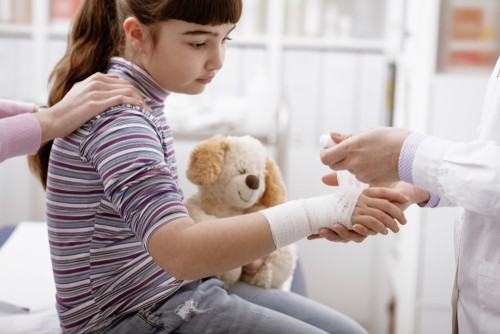 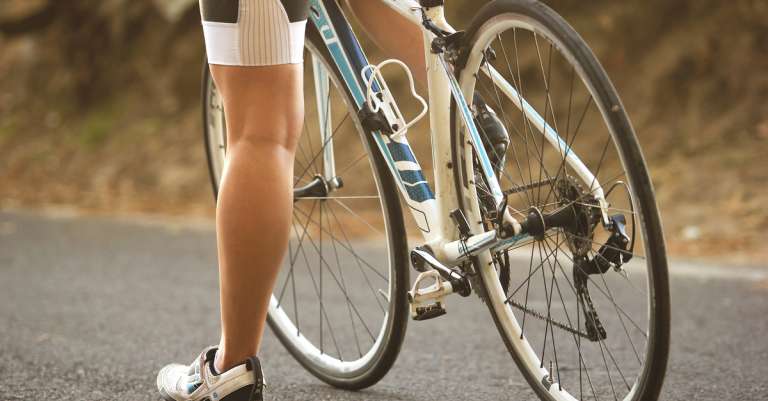