Last month, the NHS in Kent and Medway published two reports arising from the recent consultation on changes to urgent stroke services, describing the consultation activity and summarising the responses received.

Earlier in 2018, the NHS in Kent and Medway, alongside some parts of East Sussex and south-east London held a public consultation on the future of the organisation of urgent stroke services.

An earlier report revealed that urgent stroke services across Kent and Medway consistently fail to meet national quality standards, and the outcomes for patients who have suffered from a stroke aren’t always as good as they should be.

As a result, the Kent and Medway NHS Trust began reviewing their stroke services in 2015. Their website claims that new ways of working have brought significant benefit to patients and that hyper-acute stroke units in London have reduced deaths from stroke by nearly 100 a year.

Responses to the NHS consultation reached over 2 million people and received over 5000 responses.

The proposal included the establishment of three new ‘hyper-acute’ stroke units in Kent and Medway. A post on the Kent Community Health website stated; “unlike current services, these hyper-acute stroke units would operate with a multi-disciplinary team of stroke specialists, providing expert care round the clock with consultants on the wards seven days a week.”

Each of the proposed hyper acute sites would also have an acute stroke unit to give patients expert care after the first 72 hours until they are ready to leave hospital, and a clinic for assessing and treating transient ischaemic attacks (TIAs or mini-strokes).

Reports revealed that the majority of those who responded to the consultation agreed that hyper-acute stroke units should be established in Kent and Medway.

Key areas of concern include travel times and many of those who responded agreed that four units would be better in order to provide fair and equal access to all residents. 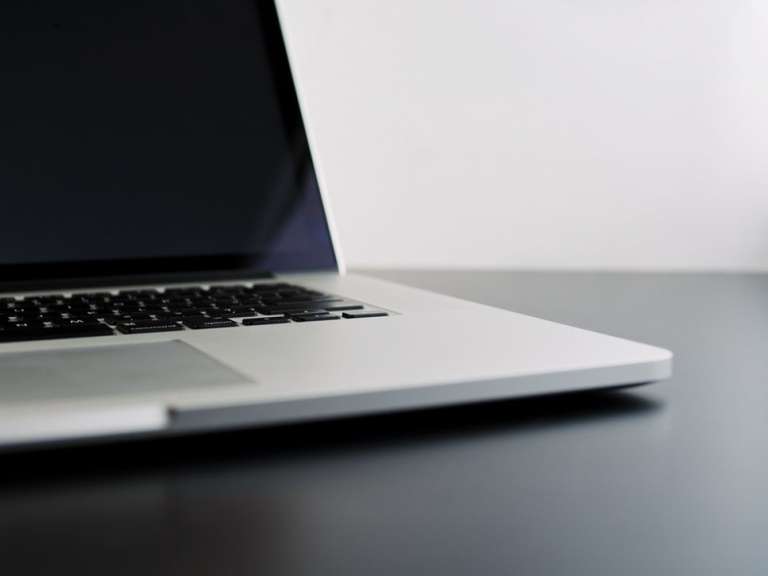