A report from the Royal College of Physicians (RCP) has stated that the number of medical students in the UK needs to double by 2030 to meet increasing demands on the NHS.

This call comes just a year after the Department of Health and Social Care (DHSC) announced it would raise the cap on medical school places from 6,000 to 7,500 by 2020. But experts warn this must double to 15,000 as demand for care is currently rising by 3.6% a year.

The RCP also said that the NHS will require at least 7,120 extra senior hospital doctors by 2030 to cope with a predicted 47% rise in demand. To meet this extra need, they say, health chiefs would need to take steps towards doubling the medical school intake this year.

Currently, fewer than half of the 21,000 people who apply to medical school in the UK each year are admitted. The dropout rate for medical students is around 5%, whilst around 10% of junior doctors quit, or move abroad.

The NHS is currently short of around 2,330 consultants. It is estimated that roughly one in five consultants currently work part-time.

Additionally, 220 consultants retire each year, but this figure is expected to rise to 680 within the next 12 years.

The RCP’s incoming President, Dr Andrew Goddard, was quoted as saying “if we’re to meet the needs of patients by 2030 from a home-grown source, we really don’t have any choice but to double our medical student numbers because quitting on the workforce issue is not an option”.

Surging obesity, and increasing research into genomic medicine were cited as just some reasons that demand on the NHS is likely to expand. Advances in genomics promise improved prevention, and cures for patients, with doctors better able to tailor treatments to individuals. However, this new type of treatment demands more time from clinicians.

The DHSC was quoted as saying; “We are absolutely committed to ensuring the NHS has the staff it needs to meet increasing patient demand both now and in the future.”

“That’s why we announced a 25 per cent increase in training places for doctors, nurses and midwives, in addition to measures designed to retain and attract staff back to the NHS.”

“This includes new arrangements to help staff work more flexibly to improve work-life balance, a Homes for Nurses scheme, and a well-deserved pay rise for over 1 million NHS staff.” 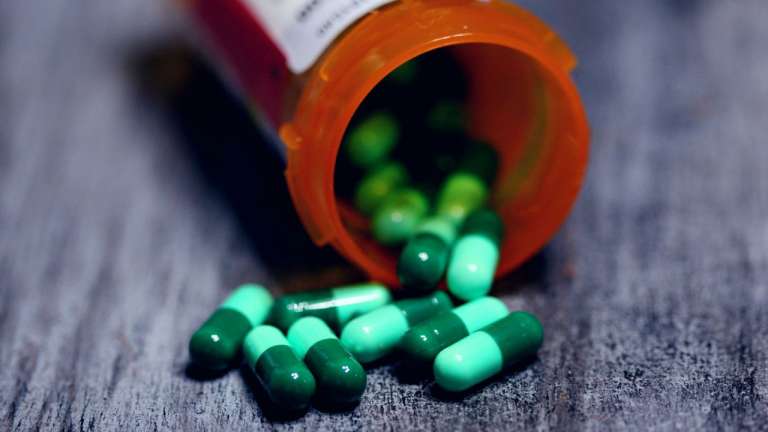