Pryers are investigating claims against the manufacturer of the ACCIS hip resurfacing and hip replacement system.

This is a metal-on-metal (MOM) device, but has a thin coating, claimed to prevent the release of hazardous cobalt and chromium ions.  The ACCIS is used in only small numbers and, in the UK at least, only by members of the design team.  There have not been, therefore, any independent studies on its performance so far.  However, other manufacturers have tested similar coatings in the past and found that, in perfect conditions, they can reduce wear and metal debris release, but often, in less than perfect conditions, they can wear out far faster even that normal MOM hip components.  No other manufacturer uses this coating in hip replacement.

The manufacturer of ACCIS claims very low revision rates.  It says that none failed during their clinical trial.  It says that, of all components removed for whatever reason, none showed damage to the coating.

However, we have recently received information, from one of the UK hospitals at which these components are fitted, showing that 21.5% of hip resurfacings and 17.5% of total hip systems have been revised so far.  To put that into perspective, the DePuy ASR, which is the subject of thousands of compensation claims around the world, was taken off the market when its revision rates reached 12% and 13% for the resurfacing and total hip.

We have also seen evidence that the coating has failed.  It is believed that particles from the coating, being harder than the cobalt-chromium metal underneath, cause very rapid wear and the release of metal ions.  This process has been reported in the past by other manufacturers and researchers in relation to other similar coated MOM hips.

If you have experienced the premature failure of an ACCIS hip and would like legal advice as to your options, please call Pryers on 1904556600
or email us at hips@pryers.co.uk. 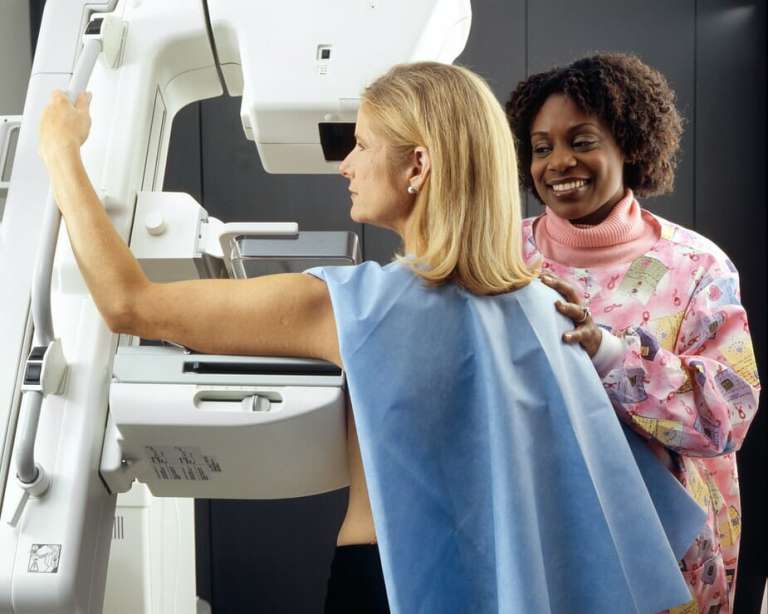