This week we’ve been looking at how the healthcare industry can and is adapting to technology to greater improve the service and welfare of patients and providers. Yesterday, we considered the use of robotics in healthcare. Today we’re going to look at the consequences and benefits of introducing technology into healthcare.

As with any emerging technology, there have been concerns about the utilisation of AI and digital projects in the real-world. One online medical consultation service, ‘Push Doctor’, connects users to a General Practitioner (GP) for a secure online video consultation for a fee of £30. Theoretically, it hoped to offer easier patient access to a healthcare professional and relieve pressures on GPs. However, 2017 research carried out by the Care Quality Commission (CQC) found that GPs working for the company had prescribed high-risk medicines without checking whether certain patients had received the correct monitoring and blood tests, leading some to conclude that technology isn’t yet sophisticated enough to trump seeing a doctor face to face.

Other criticisms have included concerns about privacy, with some questioning how vulnerable such personal data may be, particularly after a large NHS data breach in July 2018 was thought to affect 150,000 patients. Some have also raised concerns that the overuse of technology may inadvertently diminish the skills of those using them, leaving professionals dependent on the availability of resources and a reliable network connection.

Walliker attributes the success of e-Sepsis with a relatively simple change; the introduction of digital records, demonstrating what a large difference even the smallest technological advances can have on patient safety. He said “E-sepsis is now a case study in the NHS platform, and that was a product that we developed because we got rid of paper records,”

However, he is aware that “public confidence” in the solutions being offered is a barrier to achieving digital transformation, and an important concern to address.

“I have no doubt at all that there will come a point in time where the machine will do the routine check-in and flag to the doctor which ones need to be looked at,” Walliker said.

“I don’t think there’ll ever be a scenario where the machine will replace the doctor, and fundamentally, somebody has to programme the AI. I don’t think it will replace that, and I hope it never does because I think medicine is about human interaction.” 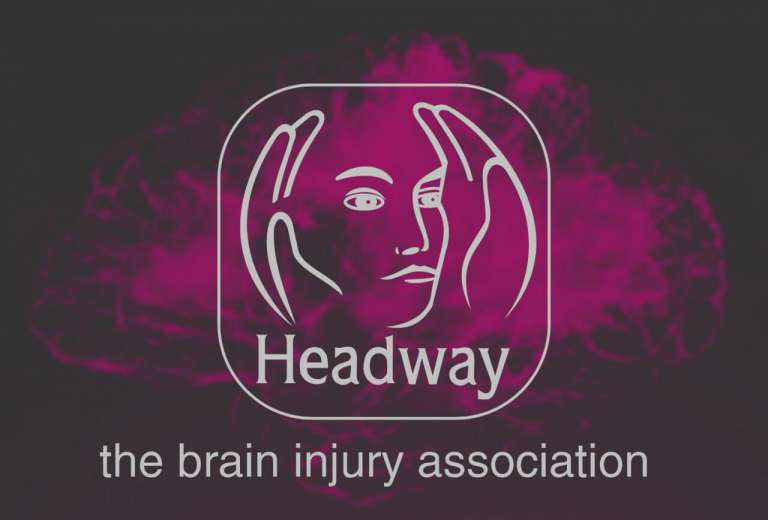 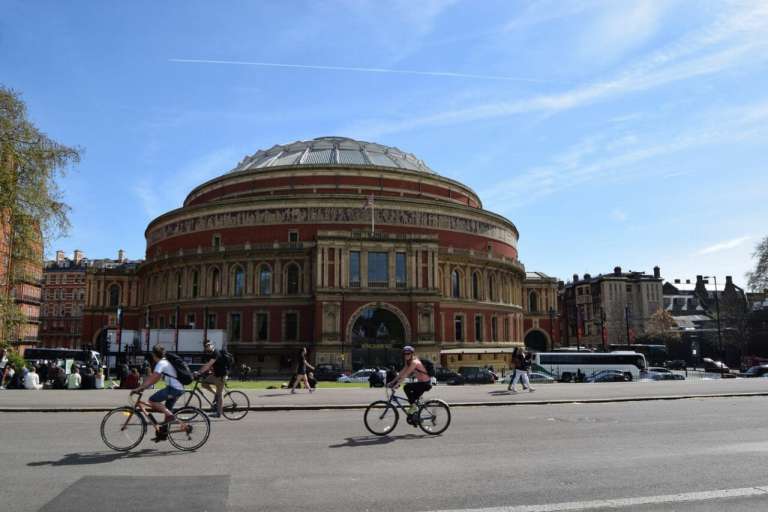