A survey of the employees at England’s 230 NHS trusts provides the most in-depth insight into the concerns and experiences. Of the 1.2 million-strong workforce, 497,000 have responded, highlighting concerns with NHS staff wellbeing.

Two in five NHS staff in England felt sick from the stress of their job at some point last year, according to a survey.

The figure of 39.8% of staff feeling unwell as a result of work-related stress was the highest in five years. The NHS staff survey also found that increasing numbers of doctors, nurses and other personnel felt disillusioned, were working unpaid overtime and were thinking about quitting.

Experts said the results showed an “alarming downturn” in NHS staff wellbeing that would inevitably damage the care patients received. They said more and more NHS staff were unable to cope with the strain caused by widespread understaffing, years of tight budgets and fast-growing demand for care.

Additionally, the survey found that 56.5% of NHS employees carried on with their duties while feeling unwell in the past three months, rather than taking time to recuperate.

The survey also found 19.1% of NHS employees experienced at least one incident of bullying, harassment or abuse from colleagues in 2018. More than a quarter (28.3%) were bullied or harassed by a patient, relative or member of the public and 13.2% were on the receiving end of such behaviour from managers.

It was revealed last month that almost 600 formal complaints of bullying and sexual harassment by NHS staff were reported in 2017-18, though this figure is believed to be the “tip of the iceberg”, according to the chair of the British Medical Association.

Danny Mortimer, chief executive of NHS Employers and deputy chief executive of the NHS Confederation charity, said staff were feeling “unwelcome pressure” for a variety of reasons, not least the effects of understaffing in many areas of the organisation.“Importantly, they are telling employers that there is still more to do to address the issue of discrimination and bullying and to support their wellbeing,” he said.

Prof John Appleby, the chief economist at the Nuffield Trust thinktank, said: “After years of holding up against all the odds, today’s figures confirm an alarming downturn in the wellbeing of hardworking NHS staff.”

He said the growing proportion of staff falling sick due to stress and the decline in staff health and wellbeing generally were “not just a matter for staff themselves but have a knock-on effect on patients, too”. 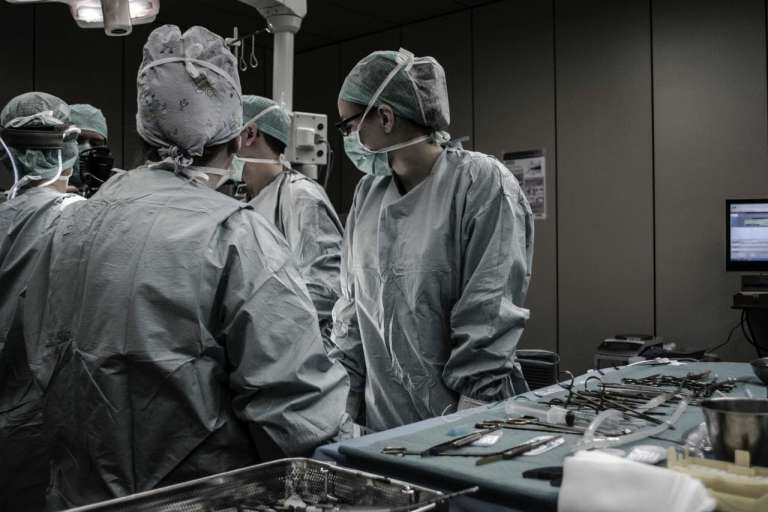 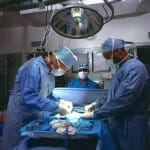