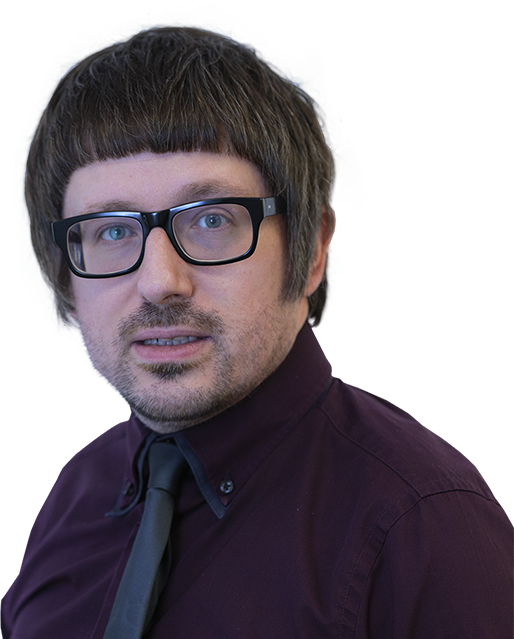 Gareth Walkner is a Solicitor at Pryers. He specialises in medical negligence claims.

Gareth graduated from Nottingham Trent University with a 2:1 in law in July 2005.

Whilst working in his hometown, in roles for this local Council, he studied for the Legal Practice Course, part-time at BPP Leeds, from 2007-2009.

In 2012 he went on to begin his Training Contract at a firm in Newcastle. And in September 2014 he qualified as a Solicitor and started a role on the firm’s Serious Injury team.

In November 2015 Gareth began a role at another firm, as a Solicitor specialising in cosmetic negligence claims.

In June 2019, when he relocated to Yorkshire, Gareth started working for Pryers as a clinical negligence solicitor. His role sees him represent clients in a variety of medical negligence claims.

When time allows, Gareth is a keen musician with an unhealthily obsession for collecting vinyl, seeing live bands and trying to write my own music.