Pryers Solicitors settled a client’s claim for damage caused to a women’s urethra, during a hysterectomy procedure, for £10,000.

In September 2006 *Maria* underwent a hysterectomy at her local hospital in the North East.

During the operation Maria’s right urethra was damaged but this was not discovered until sometime after the operation when she began to feel unwell and suffer from right sided pain. It was not until some ten days later that a leak from the urethra as well as an obstruction was identified.

Investigations were undertaken and expert evidence was obtained from a Consultant Gynecological Surgeon and a Consultant Neurologist. Both were in agreement that although the damage that was caused to the urethra was noted as a potential complication on the Consent Form, Maria had a normal anatomy and the Surgeon would have had a good surgical field of vision during the operation.

The Defendant commenced investigations shortly prior to the defence being due and an early settlement offer of £10,000 was made. Maria happily accepted the offer given that she did not have any ongoing problems as a result of the negligence.

If you think you’ve been injured because of negligent surgery, contact Pryers today, to see if we can help you claim compensation on a no win no fee basis. You can call us on 01904 556600 or email us a free consultation. 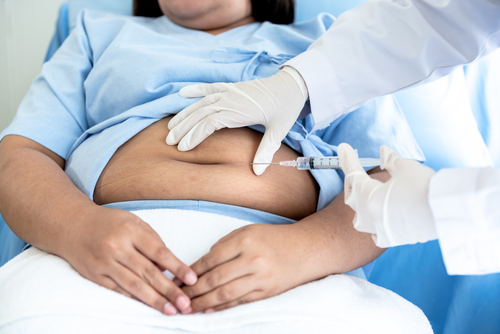