Pryers helped a client to claim compensation when a nursing error, following surgery, led to him needing additional Surgery and prolonging his recovery.

*John* was found to have a tumour in his bladder so he needed to have surgery to diagnose whether the tumour was cancerous or benign. The surgical procedure involved inserting a tube into his bladder via the urethra so that a camera could be fed up the tube to visualise the tumour inside the bladder (Cystoscopy). Once visualised, an instrument was fed through the tube to burn off and remove the tumour, Trans-Urethral Resection of Tumour (TURT)). Unfortunately the appearances of the tumour were cancerous.

During that procedure John’s bladder spasmed and the equipment inside the bladder caused a small tear in his bladder wall. The procedure had to be abandoned until a later date, and to fix the perforation, a catheter was left inside his bladder.

The catheter was supposed to remain in place for three days, and to only be removed if John’s urine was clear. Unfortunately for John, and contrary to the clearly written instructions, the catheter was removed after only two days. After removal, John started suffering with increasing abdominal pain and he began feeling very unwell. His bladder had perforated again and was leaking urine into his abdomen causing inflammation. Once the doctors realised what was going on, John was rushed back into theatre and had to have open surgery to wash out and drain his abdomen.

John had to remain in hospital longer than he was supposed to, take additional time off work and, when he was allowed to go home, he had to rely on his family and friends more than he had expected to. He and his family also had the additional stress and anxiety of knowing that he had cancer but that it had not yet been removed.

John went back into hospital to have the laparoscopy and TURT procedure re-done four months later which required more time off work to recover. Sadly the tumour later grew back so John has had to have more surgery but he is currently under regular review and doing well.

Pryers helped John to get compensation for the nursing error

John was concerned that the treatment he’d received had not been acceptable and that he might not have needed to have further operations and time off work if he had been treated differently. He asked Laura Turner, a clinical negligence specialist at Pryers, to investigate this for him. His case was funded by a “no win no fee” agreement.

Our investigations showed that the bladder spasm and subsequent perforation and leak was a rare but recognisable and unavoidable risk of the type of surgery John had. The Defendant argued this as well, so the re-do procedure that John had four months later was an unavoidable event which John would not be able to recover compensation for.

However, it was argued that the nurse who then removed the catheter on day two instead of day three was negligent, and that the negligence meant that John had to have a further operation and his recovery was delayed. The Defendant admitted this and made John an offer out of court of £20,000 to reflect the twelve weeks of pain, suffering and loss of amenity, loss of earnings and the care and assistance he required whilst recovering from the open surgery he needed to rectify the damage caused by the catheter having been removed too soon.

John needed to repay his employer the money he was paid in sick pay due to his absence related to the negligence, which amounted to approximately £3500. So instead of accepting the Defendant’s first offer, we went back to the Defendant stating that John would accept £25,000 in full and final settlement of his claim. John could then comfortably repay his employer the £3500 and invest a significant amount for his family’s future.

Allergic Reaction to Antibiotics Results in Settlement for Client 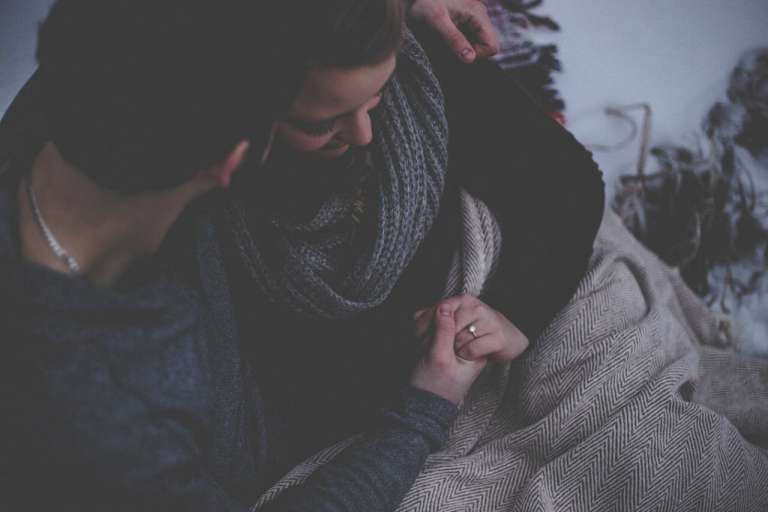