Pryers secured £16,000 compensation for a client who was not given DVT prophylaxis and was subsequently readmitted to hospital when he developed DVT.

*Harry* had a history of right DVT and pulmonary embolism from March 2006. He subsequently was admitted to his local Hospital in April 2007 to undergo a right leg varicose vein procedure. The performing Surgeon however, did not examine Harry’s leg and he was not provided with any DVT prophylaxis as a preventative measure.

Investigations were undertaken and a letter setting out the allegations of negligence following supportive expert evidence was submitted to the Defendant. The Defendant then submitted a Letter of Response admitting breach of duty in respect of the surgery and failure to provide DVT prophylaxis.

Harry had pre-existing venous insufficiency and limited function therefore the injury was limited to a six month period following the surgery. In an attempt to reach early settlement David Sears proposed an out of Court settlement in the sum of £17,000, which the Defendant rejected and made a counteroffer of £15,000. It was ultimately agreed that the matter would settle for £16,000 plus costs which Harry gladly accepted. 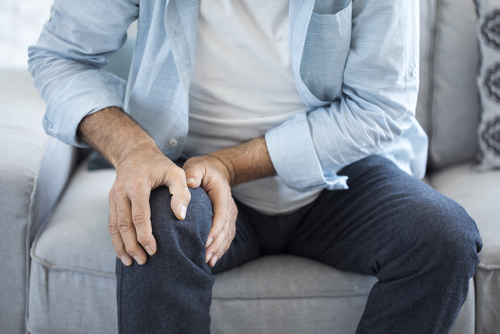