Pryers secured £5,000 in compensation for a client, after the hospital failed to diagnose a DVT, which lead to him suffering a pulmonary embolism.

* Richard* sustained an injury to his Achilles tendon which required a plaster cast to be fitted. He complained to his local hospital in Newcastle of suffering from a hot, itchy and painful leg so his plaster was then changed. At this stage it was noted that his leg was bruised and extremely swollen. Richard requested that the hospital perform a scan of his leg but he was reassured that there was no need as his symptoms were normal for Achilles injuries.

Unknown to Richard, he had at this point developed a DVT which went undiagnosed for nine days until he collapsed and was rushed to his local hospital. As a result of the hospital’s failure to diagnose the pulmonary embolism (PE), he had to have a filter inserted for fourteen months and suffered with ongoing shortness of breath.

In September 2008, Richard approached Pryers Solicitors and investigations were commenced. Then in October 2009, Laura Turner, a solicitor specialising in medical negligence claims, sent a letter to the Defendant’s setting out the allegations of negligence. In the Letter of Response, the Defendant admitted a breach of duty for failing to diagnose the DVT. However, the Defendant denied that there was any significant injury caused by this failure as Richard had a contra indication to anticoagulation.

Laura Turner undertook research into this area and discovered that some people with contra indication to anticoagulation can be preventively treated for a pulmonary embolism developing. She also found medical evidence to support the argument that at the very least all patients should be admitted and monitored carefully.

In 2011 these further allegations were put to the Defendant followed by an offer to settle the case for £5,000 plus costs, which was accepted. 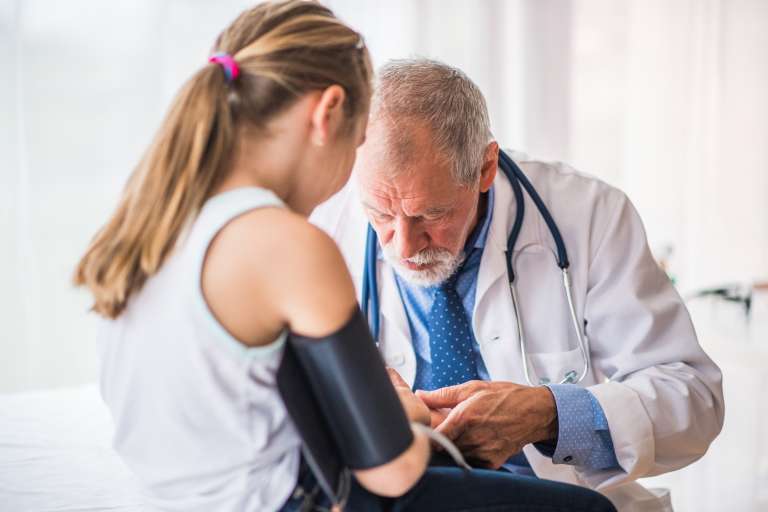