Sarah from Suffolk receives £33,000 compensation in settlement of a medical negligence claim against the Barking, Havering and Redbridge University Hospitals NHS Trust.

In July 2013, the retired 65-year-old started to experience lower abdominal pains and constipation. Sarah was concerned about the severity of her symptoms and attended her local Accident and Emergency Department at Queens Hospital, Romford.

Sarah was seen in A&E by multiple doctors, who arranged blood tests and an x-ray. Unfortunately, the doctors failed to examine Sarah properly and did not provide a rectal examination, nor did they seek surgical opinion. She was then discharged the same day with analgesia.

Following this attendance at A&E Sarah suffered from severe vomiting and diarrhoea and she had to return to the Accident & Emergency Department just 3 days later. Sarah was, on this occasion, given a rectal examination, CT scan and a surgical review was undertaken. A CT scan on 1st August showed that Ms Browning was very unwell indeed and a perforated appendix mass was discovered.

Despite the Doctor’s knowledge that Sarah was very unwell, she was not provided with surgery until 7pm the following day. As a result of the mess that the perforated appendix had made, Sarah had to undergo open surgery with a much larger incision than normal. Sarah was eventually discharged from Hospital 6 days later with antibiotics. She later suffered from an incisional hernia as a result of the surgery.

Sarah felt strongly that the diagnosis of appendicitis should have been made sooner, prior to the perforation taking place, and therefore, contacted specialist medical negligence lawyers, Pryers Solicitors LLP, for help.

Pryers investigated Sarah’s treatment, obtained expert evidence and then made allegations of negligence against the Barking, Havering and Redbridge University Hospitals NHS Trust. The Trust denied all allegations but Pryers issued proceedings and provided the Trust with witness statements from the client.

Delayed Diagnosis, Due to a Scan Being Delayed 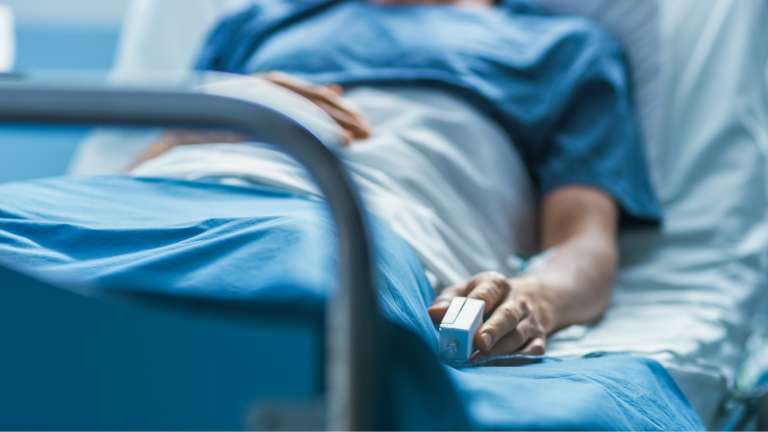