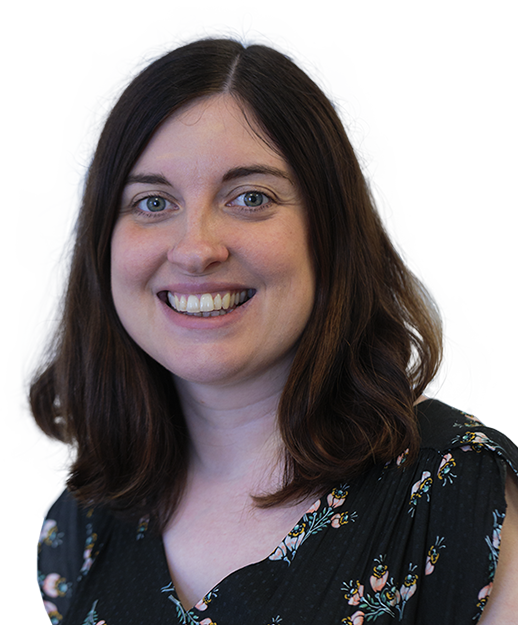 Stephanie Turner is a Solicitor at Pryers. She specialises in medical negligence claims and claims relating to defective medical devices, including hip replacements.

After leaving University in Newcastle in 2006, Stephanie completed her training contract at a firm in Teesside. She went on to qualify as a solicitor in June 2009.

Stephanie joined the team at Pryers in May 2010. She initially worked on the personal injury team, representing people who had been injured in a diverse range of accidents. In March 2014, she moved on to the clinical negligence team.

Stephanie now specialises in representing people who have been injured by medical negligence. She has experience working on a wide variety of claims, including claims involving:

Stephanie lives in a village outside of York with her husband and two children.

In her spare time, she regularly attends Pilates and yoga classes. She also enjoys knitting, crochet and sewing and has taken part in Pryers’ Yorkshire 3 Peaks Challenge and the Pryers’ ladies Race for Life, to challenge herself and raise money for charity.

Stephanie Turner was more than helpful throughout the case. I would recommend her personally.

I was treated with respect, was always kept up to date with the proceedings and always confident that my case was being dealt with professionally.

You were professional, helpful and friendly and kept me informed at each step of the way

Very knowledgeable & professional at all times. Provided reassurance, brought about a speedy resolution… It’s hard to improve on perfection