A new study has found that women suffering heart attacks have a greater chance of surviving if they are treated by female doctors.

The study looked at more than half a million heart attack cases in the United States.

Past research has found a greater risk of death after a heart attack in women. This new research may go some way to explaining why the rate of death is higher in women, as men still dominate the medical profession, one of the researchers has suggested.

The study also found that the “gender gap” in patient survival rates more than tripled when male doctors were in charge.

The study, conducted by the Harvard Business School and the University of Minnesota analysed nearly 582,000 heart attack cases over 19 years from hospitals in Florida.

It found that women were less likely to survive heart attacks, but that these survival rates worsened when the female patients were treated by a man.

When patients were treated by female physicians, 11.8 per cent of men and about 12 per cent of women died – equating to a “gender gap” of around 0.2 per cent.

This gender gap increased to 0.7 per cent when male physicians were involved, with 12.6 per cent of men dying and 13.3 per cent of women.

Having women around appeared to boost the performance of male doctors, as women had a better survival rate when being treated by men with lots of female colleagues in the emergency room.

The results were published in Proceedings of the National Academy of Sciences (PNAS).

Professor Seth Carnahan of Washington University of St Louis, one of the researchers behind the study, said; “You have highly trained experts with life or death on the line, and yet the gender match between the physician and the patient seems to matter a great deal,”

He continued, “Our work corroborates prior research showing that female doctors tend to produce better patient outcomes than male doctors.”

To deal with the problem, researchers recommended training programmes that help doctors understand how men and women present symptoms differently.

Experts have warned against the stereotype of a heart-attack patient as a middle-aged man with an unhealthy lifestyle, which could be clouding medical attitudes.

A previous study showed that women were three times more likely than men to die within a year after suffering a heart attack.

“Our research has already shown a worrying difference in the treatment given to men and women suffering from heart attacks, and inaccurate stereotypes may be a contributing factor,” Maureen Talbot, a senior cardiac nurse at the British Heart Foundation (BHF), who was not involved in the new research, told The Independent.

“While this study supports this theory, more research is needed in UK hospitals to see if the bias exists here.

“It’s important that we better understand what is causing this variation in care, and the BHF is already funding research in to how we can improve the outcomes of women who have a heart attack.” 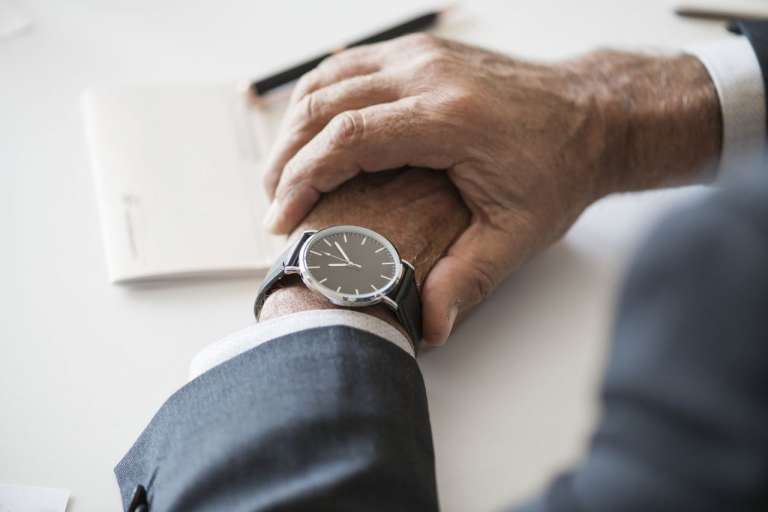 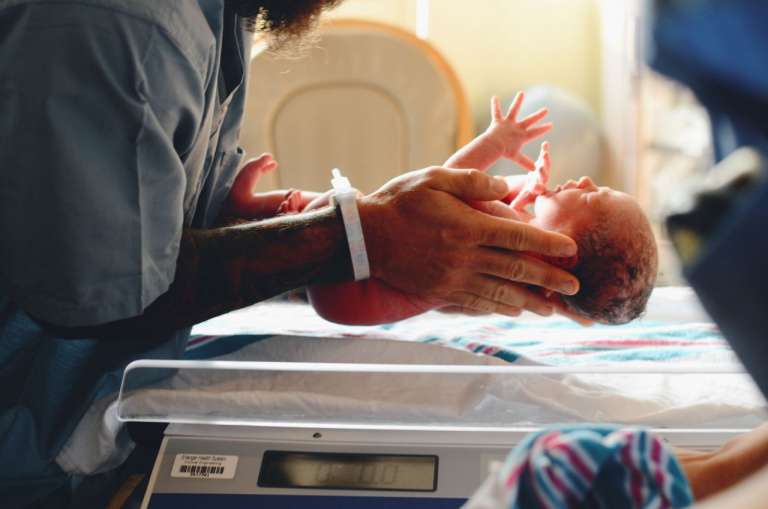 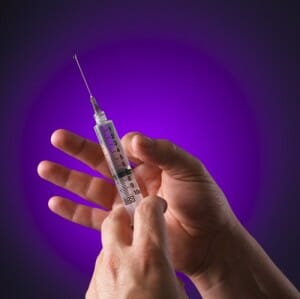