In 2017, the Countess of Chester Hospital, which looks after around 400 babies a year, was called upon to investigate higher than average infant mortality rates at their neonatal ward. A Mothers and Babies: Reducing the Risk Through Audits and Confidential Enquires (MBRRACE-UK) report found that the Countess of Chester Hospital had a neonatal death rate of 1.91 for every 1,000 live births in 2015, and 5.42 extended perinatal deaths (deaths within four weeks). This was higher than any other trusts of a similar size.

Concerns initially led to an independent review by the Royal College of Paediatrics and Child Health (RCPCH), and The Royal College of Nursing (RCN) which found evidence of ‘significant gaps in both medical and nursing rotas’, poor decision making, and insufficient staffing on the ward. The Countess of Cheshire Hospital stopped providing care for those born earlier than 32 weeks in July 2016, after the findings.

The Hospital also carried out a number of independent expert medical reviews into the deaths before calling in the police.

Ian Harvey, the Countess of Chester Hospital medical director stated; “We are continuing to support Cheshire Police with their ongoing investigation. Asking the police to look into this was not something we did lightly, but we need to do everything we can to understand what has happened here and get the answers we and the families so desperately want.”

The woman who was arrested was described as a “healthcare professional”, but a spokesman for the hospital declined to comment on whether any staff had been suspended, and the woman’s role within the hospital has not been revealed.

Detective Inspector Paul Hughes, who is in charge of the investigation, was quoted as saying that the process was “highly complex and very sensitive” and that officers were doing “everything we possibly can to try and establish in detail what has led to these baby deaths and collapses.”.

“Since the start of our inquiries and as the information gathering process has continued, the scope of the investigation has now widened”.

He added “Parents of all the babies are continuing to be kept fully updated and are being supported throughout the process by specially trained officers. This is an extremely difficult time for all the families and it is important to remember that, at the heart of this, there are a number of bereaved families seeking answers as to what happened to their children.”

The police also stressed that the investigation is still ongoing, and no further information has been given. 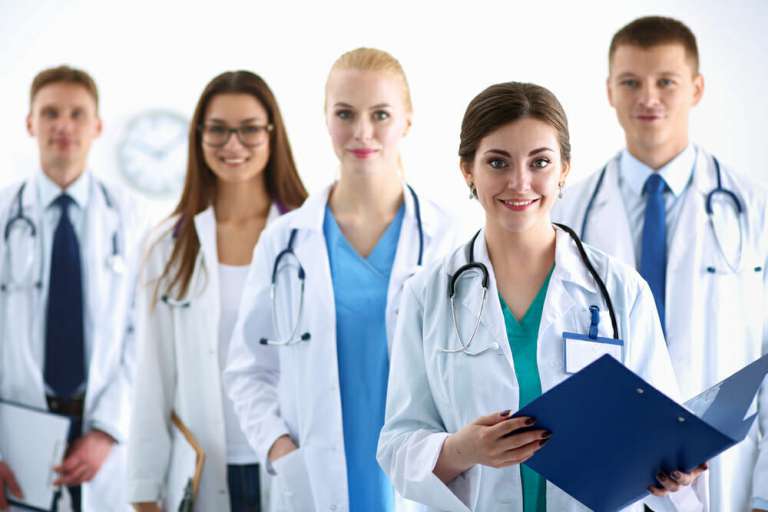 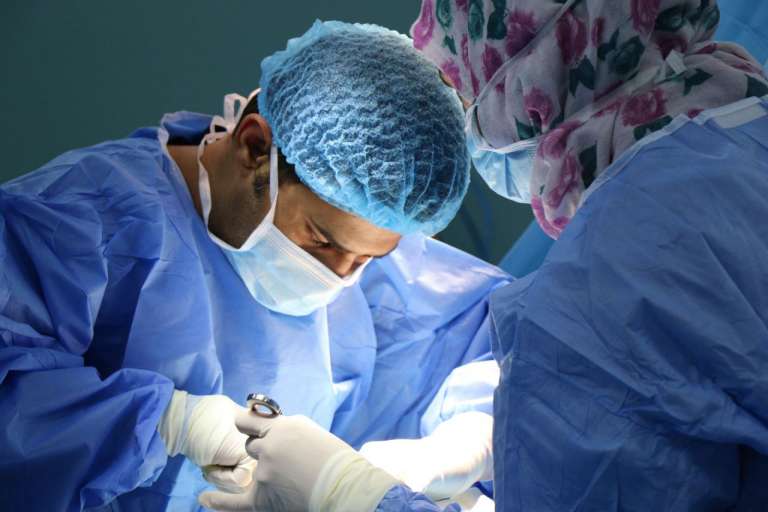