Claims for compensation are being brought against DePuy International Limited.  In the vast majority of cases, there will be no criticism of the surgeon who fitted the hip and the claims are only against the manufacturer.

In many cases, the metal head and cup simply wear out prematurely, shedding metal debris into the surrounding muscle and bone, causing damage and death of those tissues.  Metal debris is also released into the patient’s blood.  As a result, many patients have had to undergo surgery for the removal of the hip device, which often results in permanent disability and the need for yet more surgery.

Of all the metal hip replacements used in the UK, the DePuy ASR has had the highest failure rate of all.  According to the National Joint Registry, 36.4% of resurfacings had failed by 9 years and 43% of the total hip replacements had failed by 8 years.  The DePuy Pinnacle metal system has also performed very poorly, with a failure rate of almost 20% at 9 years. In contrast, many older designs have 9 year failure rates of 2% or less.  Most hip surgeons would expect a well-designed hip replacement to last at least 25 years.  Many of these DePuy devices have lasted less than 5 years.

Both the ASR and Pinnacle metal systems have been withdrawn from sale.

Claims are being brought against the manufacturer under the Consumer Protection Act 1987.  Under this law, there are two separate time limits.  Firstly, cases must be started within three years of the date on which the patient first suspected that they had suffered injury due to a defective medical product.  However, the case must also be started within 10 years of the supply of the product by the manufacturer to the hospital, regardless of when the patient received it or when it failed.

Therefore, if you have been fitted with a DePuy metal-on-metal hip device, whether it is failing or not, we urge you to contact Pryers Solicitors as soon as possible.  By taking some simple steps, we can ensure that your case is protected from the expiry of this time limit, even if you do not yet wish to bring a claim. 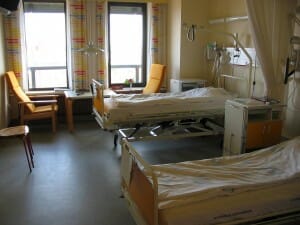 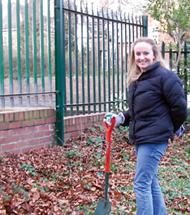 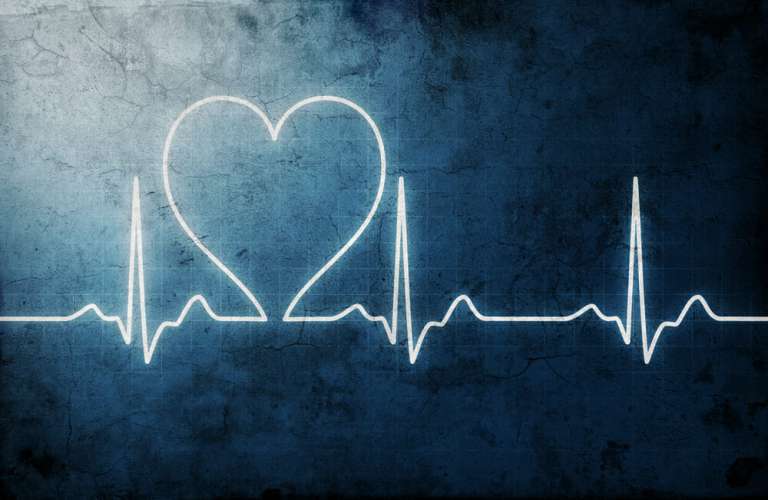