York’s sexual health services might have to be shared

The City of York Council has said that, due to tight budgets, York’s sexual health services might have to be shared with North Yorkshire.

The Council is responsible for sexual health services within the city, but needs a new provider from July 2019.

The new contract would run for three years, and would be worth £1.74 million annually. However, public health chief Sharon Stoltz told a health scrutiny committee last week that it would be “a challenge” for any provider to deliver a comprehensive service on that budget.

Additionally, spending on sexual health services in York has fallen from £2.4 million a year, when the responsibility passed from the NHS to the City of York Council.

Stoltz told councillors that one option would be to offer a joint commission with North Yorkshire, which would give the services a larger budget, but would also have to cater to a larger population, and would mean that York has less influence over how the new services are run.

However, she also said that she was confident York would be able to get the contract it wants within budget, and that this remained her “first preference”.

It was also revealed that the four priorities for sexual health services in York are late HIV diagnoses, STI testing, chlamydia screening and under 18 pregnancies.

Although the national average per head in public health funding is £55, York received significantly less than this, at £37 per head.

Earlier this year, The Royal College of Nursing (RCN) revealed that an increasing number of patients were being turned away from sexual health clinics, due to short staffing. The RCN also described how changes to commissioning of services, funding restrictions and a recruitment freeze were having a “detrimental” effect on sexual health services across the UK.

The professional lead for public health at the RCN, Helen Donovan, was quoted as saying; “This is a worrying picture of understaffed services going to extreme lengths to try to cope, even turning people away – the last thing a health professional ever wants to do.”

“If people are not able to access services then serious STIs could go undiagnosed and untreated – it is a major risk to public health.” 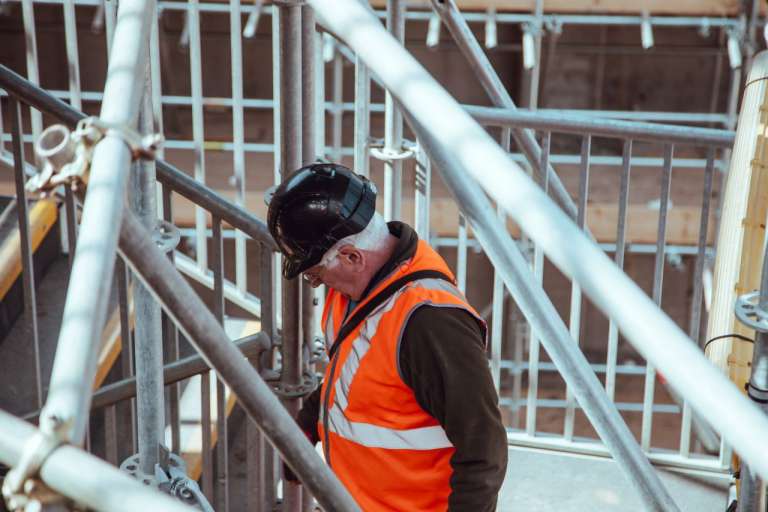 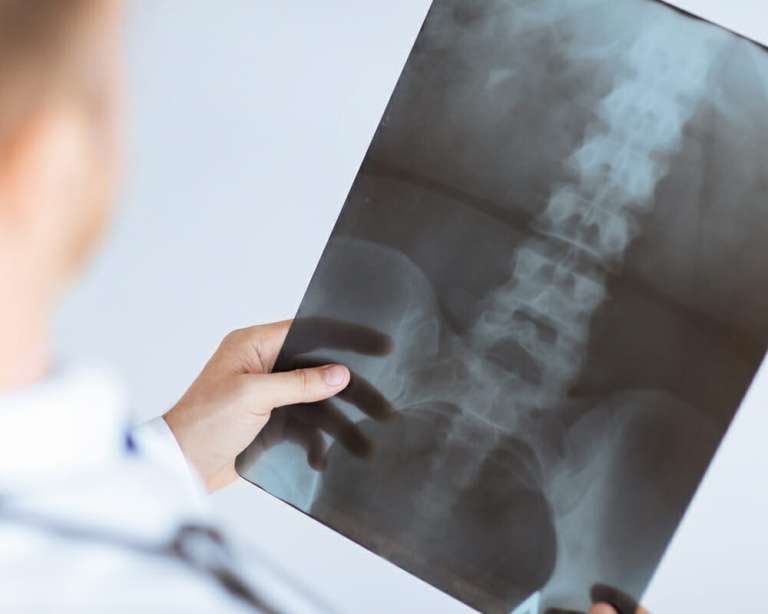