The investigation into the maternity care at Shrewsbury and Telford Hospital Trust continues to grow. At the beginning of this month we reported how the trust are facing a criminal inquiry. This week we learn that nearly 1,900 cases are included in this inquiry, which is the worst of its kind.

In 2017 former Health Secretary ordered an independent review into the maternity care following concerns. Originally the review was to investigate 23 cases. However, since then, families have continued to come forward believing that their care was inadequate. 496 families have recently come forward and added to the review. This brings the total to 1,862 incidents, most of them from the year 2000.

Plan to Publish Findings by the End of the Year

Donna Ockenden, who is leading the investigation, said: “It’s now really important that we focus our efforts on getting all clinical reviews completed so that we can make meaningful recommendations to improve services and give families the answers they have asked for.”

They intend to publish the initial, emerging recommendations for maternity services by the end of the year. This means that they have had to draw a line in the sand to new cases coming forward. Any new cases will therefore need to go to the trust for them to consider rather than the maternity team.

Louise Barnett, Chief Executive of the trust said in an open letter: “We should have provided far better care for these families at what was one of the most important times in their lives and we have let them down.

“An apology is not enough. What needs to be seen is evidence of real improvement at the trust. This is why we are committed to listening to families, our community and working with Donna Ockenden’s review.”

Criticism of the Trust

Some families may be concerned about the trust investigating any further issues though, as they have previously been criticised for their handling of a review into maternity care. In 2017 the Royal College of Obstetricians and Gynaecologists (RCOG) prepared a report which the Former Chief Executive, Simon Wright “would not accept”. He led efforts to get the college to change its findings.

NHS Improvement subsequently carried out an investigation. They said Mr Wright was not just concerned about the contents of the report, but also the “potential negative media scrutiny”. Members of the board and senior management most likely had similar motivations. As special meetings took place in an attempt to assure the college of how much care had improved. The Chairman and three other members still sit on the Board now.

As medical negligence experts, we often find people turn to us when they do not feel like they are getting the answers they need from their healthcare providers. If you have received poor maternity care at Shrewsbury and Telford Hospital, perhaps you have not been included in the investigation, speak to our experts to find out how you can make a no win no fee claim. 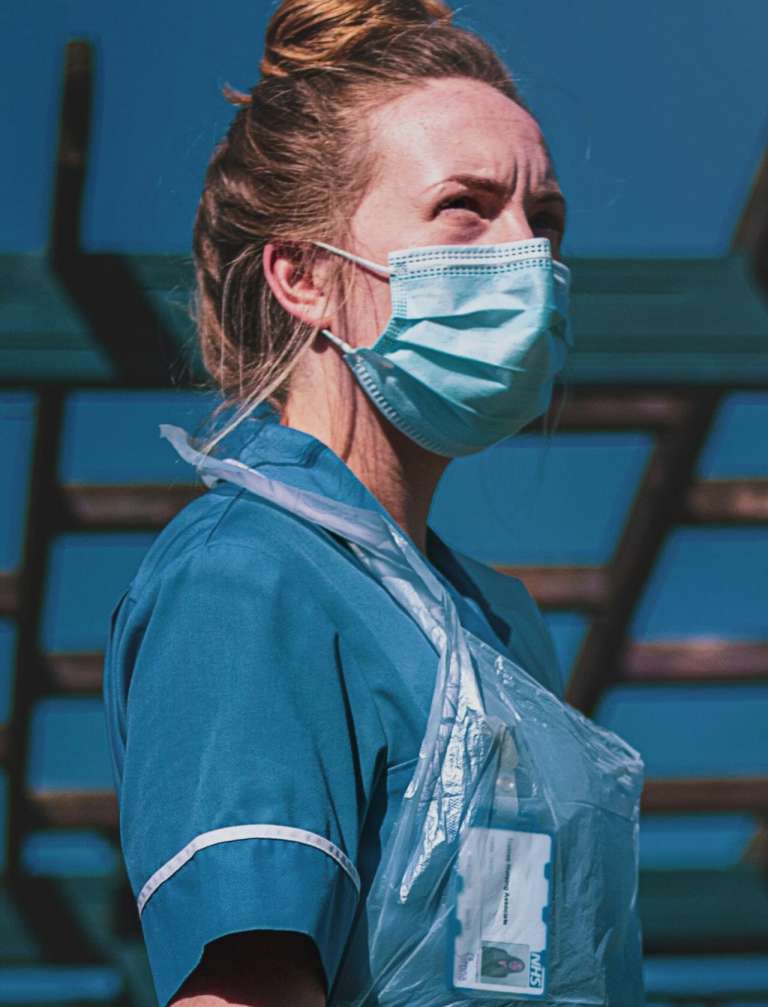 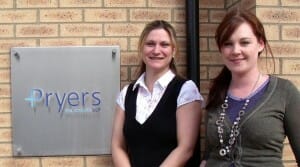