Sepsis misdiagnosis that lead to a child’s death was avoidable

Thomas Hull, 9, died just six hours after being sent home from A&E by medic trying to free up beds. The nine-year-old died from sepsis just hours after he was seen by doctors at Whiston Hospital, in Merseyside.

The Health Service Ombudsman found that several mistakes were made during Thomas’s consultation at the emergency unit, who diagnosed him with a “mild chest infection”.

Thomas’s death is one of 40 highlighted by Dame Julie Mellor in her report as Ombudsman. “This is a harrowing case which highlights how the NHS still has a long way to go to bring down the wall of silence when people complain about the avoidable deaths of their loved ones”, Dame Mellor told The Daily Telegraph.

Thomas, who has cerebral palsy and epilepsy, was taken to hospital by his mother Donna, who is a nurse, at around 8pm.

It is alleged he was seen by a consultant who suspected that he might have sepsis, but he did not alert his colleagues or Thomas’s mother.

At midnight Thomas was seen by another doctor who discharged Thomas with a “mild chest infection”.

Mrs Hull, a 37-year-old who also has a six-year-old daughter, told the Daily Mail: “I never thought there would be so much deceit over a child’s death.

“I knew all about sepsis. Thomas has had it before. I would never have taken Thomas out of hospital if I knew they just suspected sepsis.”

The report goes on to say that the Trust has provided Thomas’s parents with an open and honest response to the failings identified by Dame Mellor. They have issued an apology and a payment of £15,000 to recognize the fact Thomas’s death was avoidable.

One doctor is accused of making up a report into the timing of events leading to Thomas’s death, and is believed to have been suspended.

A St Helens and Knowsley NHS Trust spokesman said: “The Trust offers its sincere condolences to Thomas’ family for their sad loss. His death in December 2013 was reported to the coroner who concluded that he had died from natural causes.

“Thomas had severe multiple complex health needs. He was receiving treatment in the Emergency Department for over four hours before he was discharged home with medication. The hospital was busy that night but beds were available.

“Following his unexpected death, a thorough investigation was carried out. Based on the information that was available at the time, it was concluded that Thomas had received timely and appropriate care for his condition at the hospital.

“However, the Ombudsman’s subsequent report in June 2015 contained new information which raised concerns regarding the second doctor’s account of events which resulted in the Trust re-opening its investigation. The Trust has apologised to Mr and Mrs Hull.” 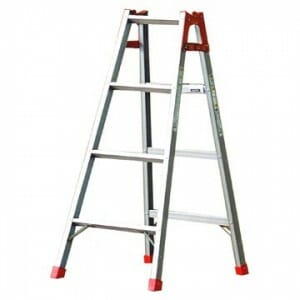 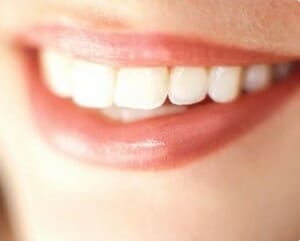 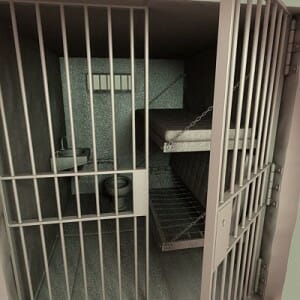