55 twin babies die every year because of NHS failings

A government backed study has shown that roughly 55 twin babies die every year because the NHS fails to follow official guidance on multiple births.

Researchers estimate that around a fifth of the 270 twins who die before they are a month old could be saved, equivalent to 55 babies a year across the UK. The study also showed that units following the guidance had significantly lower death rates.

The study suggested there was a “pot luck” on whether women are looked after by a specialist team or offered planning for the risk of a premature birth, and that following the appropriate guidelines could save the NHS millions of pounds by keeping new born babies out of intensive care, and avoiding negligence claims.

An audit of 30 hospitals by the Twins and Multiple Births Association (TAMBA) has found that only 58 per cent of larger maternity units are following the Nice guidance properly, falling to 39 per cent of smaller units.

Keith Reed, chief executive of TAMBA, said the study “clearly shows that maternity units across England, by implementing good practice, can save dozens of twin babies’ lives each year but also save the NHS millions in reducing preterm births and neonatal admissions”.

Britain has one of the highest stillbirth rates in the West, with one in 250 babies born dead. Twins are two, to three times as likely to die in the womb or in the first weeks of life.

Guidance from the National Institute of Health and Care Excellence (NICE) recommends key supervision by specialist twins team who can spot early signs of growth problems or premature birth and recognise when emergency treatment is needed.

The NHS paid out £2.2 billion in negligence claims last year, with half the payments relating to errors during birth, which can leave babies requiring lifelong care. Mr Reed estimated that 10 per cent of maternity pay-outs involved twins, even though they made up only 1.6 per cent of births.

Edward Morris, vice-president of the Royal College of Obstetricians and Gynaecologists, said: “It is extremely concerning that some maternity units are not following Nice guidelines… we urge maternity services to follow best practice.” 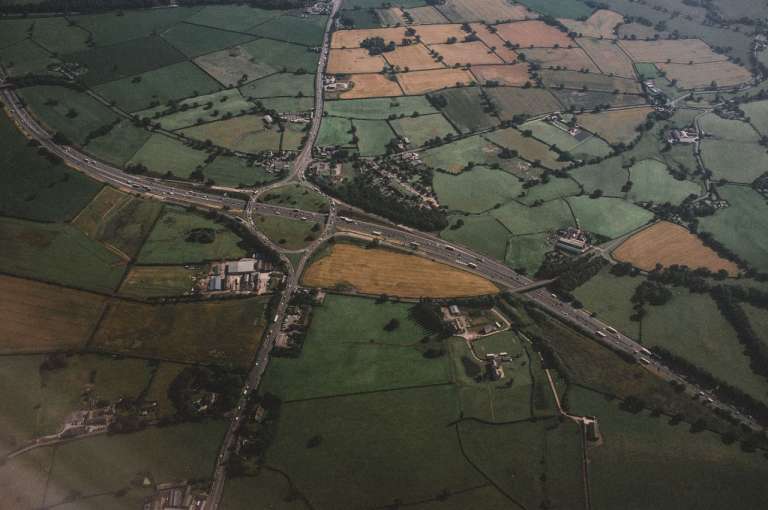 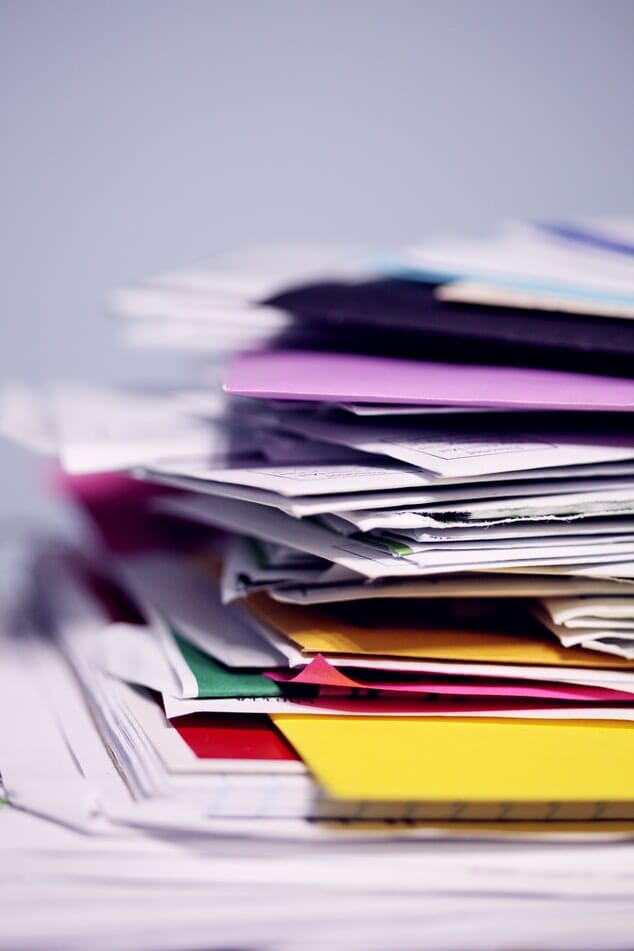 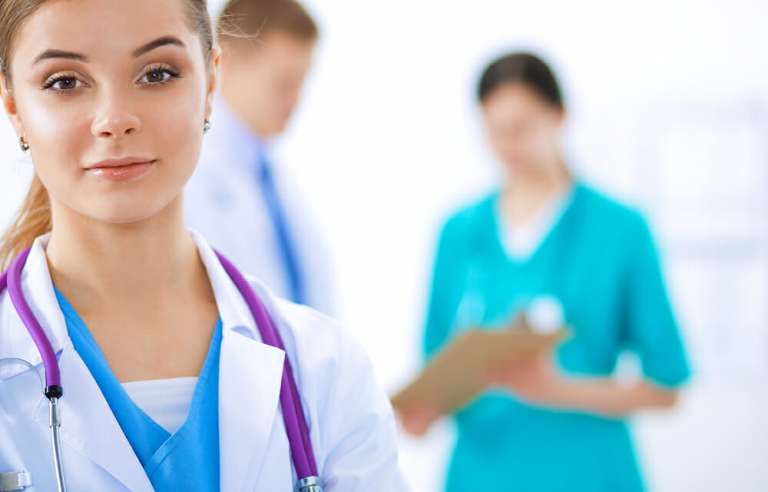