A recent report from the NHS Improvement that looked into 202 deaths of heart surgery patients at St. George’s Hospital, found shortcomings in treatment in 102 of them.

The investigation into 202 deaths who underwent heart surgery, was part of a review of the cardiac surgery unit at St. George’s University Hospital NHS Foundation Trust, between 2013 and 2018. It found “significant shortcomings” in 102 of the deaths. And in 67 of those, the shortcomings either probably, most likely or definitely contributed to the deaths.

The Trust had a higher mortality rate than other UK cardiac centres between April 2013 and March 2017. A “toxic” row between surgeons has been said to have been part of the problem.

A Cardiac Surgery Task Force was set up in 2017 to tackle the issues. Heart surgery mortality rates have improved as a result. Since March 2018 they have been within the “expected range”.

The chief medical officer said, “The heart surgery service at St. George’s is now safe, and the current service is very different to the one the trust took urgent steps to improve in 2017.”

So far, no regulatory action has taken place against St. George’s Hospital and the Trust, but the report has been referred to the General Medical Council (GMC) for consideration.

If you or a family member have suffered from poor treatment during surgery, contact our experts to see how we can help you claim compensation. 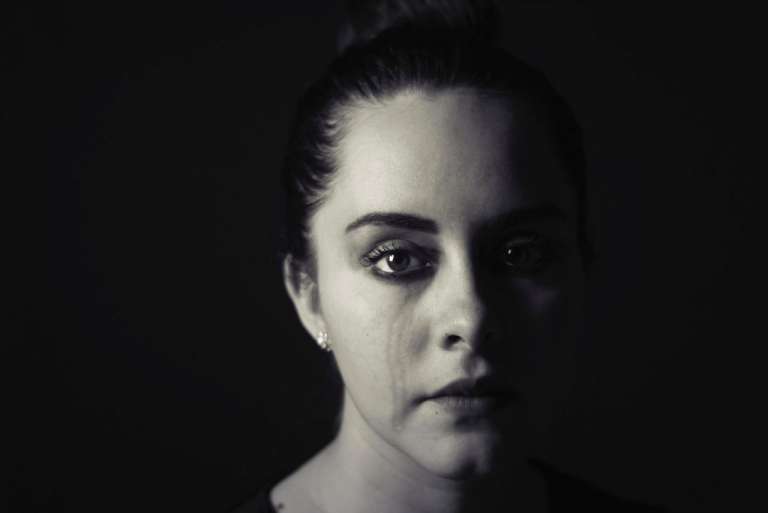