Postcode lottery in the standard of cancer care

The National Audit Office has released a report that highlights significant differences in the standard of cancer care across the country.

In some areas 42% of new cancer patients received chemotherapy, compared to 77% in the best performing region in 2014/15.

The reported found that there is “large variations” in the access people have to treatment, the quality of care they receive, and the price the NHS paid for each patient in the different trust areas.

In the last year specialist treatment centres, including those for cancer, have had their budget increased by 6.3 per cent by the government, compared to the 3.5 per cent increase the NHS as a whole received.

The National Audit office warned that these treatment centres are so expensive that they threaten the funding for hospital and GP services.

Heidi Alexander, the shadow health secretary, said that the report reveals “an inexcusable postcode lottery” and called for Ministers to take responsibility and act on the findings.

NHS bosses have already been warned about spending on rare conditions such as HIV and kidney disease as the National Audit Office report found these services do not provide value for money for taxpayers.

In addition to cancer patients losing out, other patients could be harmed by the variation in the cost of the services provided by the hospital, eating up vital funds.

For example the National Audit Office found that in one area of the country a kidney transplant cost the hospital £13,000 to perform, whilst in another area this rose to £42,000. Variations like this are harmful to the NHS budget, but more importantly to patient care. 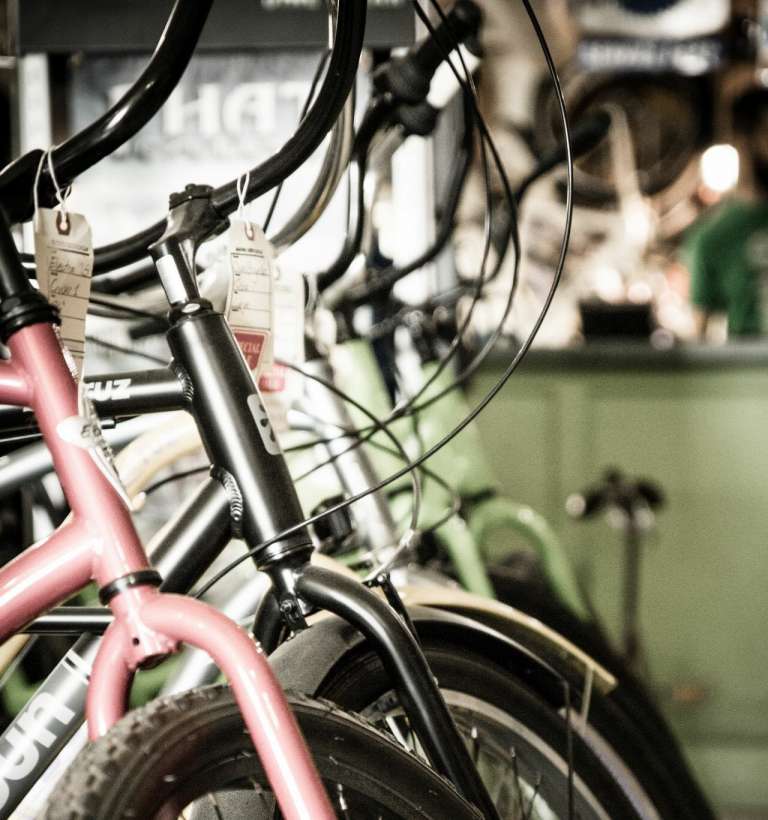 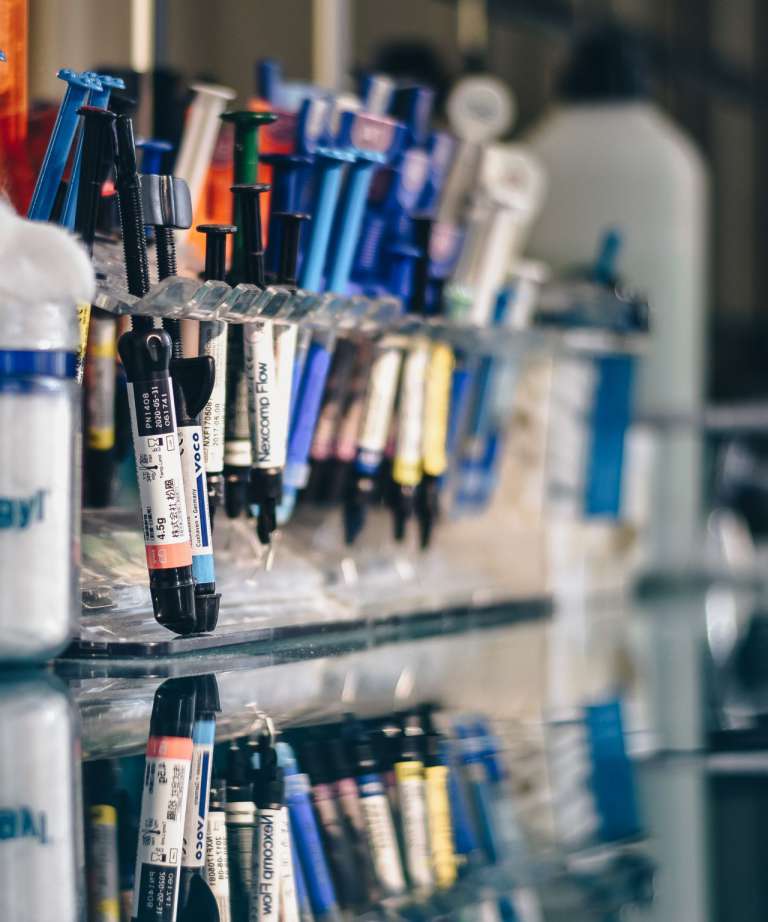