Variation in Standard of Care for Pregnant Women

The Royal College of Obstetricians and Gynaecologists have warned that there is a concerning variation in the standard of care for pregnant women when giving birth in hospitals in England.

Following the review of more than 550,000 births it found there was a “substantial variation” in the practices followed in maternity units, and it suggests not all women get the best standard of care.

The review was carried out with the London School of Hygiene and Tropical Medicine and looked at official data on births in 2013/14, excluding twins, triplets and premature babies.

Figures highlighting the variation include

Dr David Richmond, President of The Royal College of Obstetricians and Gynaecologists, told the BBC: “We are concerned about the amount of variation identified in this report. Although the exact causes are difficult to establish, it is paramount that maternity units have information about their services, as well as the ability to compare themselves to the national average and to their peers.”

Elizabeth Duff of the National Childbirth Trust said: “Pregnant women should not have to endure a postcode lottery, and it is unacceptable these variations in maternity care are reported year after year. We urge NHS trusts to use this data to examine their practices and ensure the best possible outcomes for mothers and babies.”

This follows a report released in February by NHS England that revealed in 2015, 151 women and new born babies died on maternity wards and another 351 suffered serious harm, unnecessarily.

In light of the recent report from The Royal College, Health minister Ben Gummer said: “Mothers and their babies deserve the very highest standards of care regardless of where they live. The NHS is already a safe place to give birth and by being open and honest about variations in care, RCOG’s report will help the NHS to improve.”

Have you or a loved one suffered because of a mistake or delay on a maternity ward? Pryers are a leading national firm of Medical Negligence Lawyers. Our dedicated team of lawyers and experts are well equipped to investigate and advise on all issues of medical treatment. 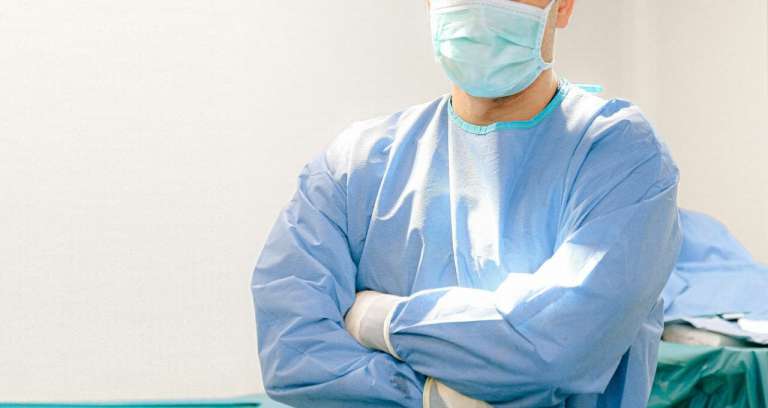 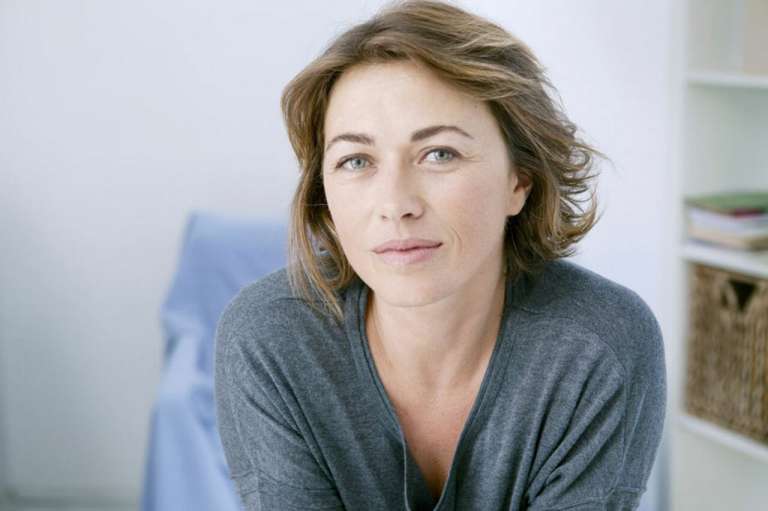