Claims that the NHS was slow to take a potentially fatal syringe system out of service are to be investigated, the Health Secretary, Jeremy Hunt, has said.

Reports that the devices could have caused widespread death among elderly patients were brought to light by a whistleblower and first published in the Sunday Times.

The battery-powered syringe drivers, Graesby MS26 and Graesby MS16A, were loaded with capsules and programmed to release drugs into a patient’s bloodstream over an extended period. Designed in the 1970s. they was intended to remove the need for doctors to administer multiple injections.

Doctors were concerned that confusing two models of the infusion pumps could lead to a day’s dose of drugs being delivered in one hour. They also said that they resorted to sticking on makeshift aluminium strips so that they could tell the difference.

NHS officials issued warnings of the risk of fatalities from user error in the 1990s, and the devices were withdrawn from use in Australia and New Zealand in the mid-2000s. Despite this, the PSA said that the devices were an “essential component of palliative care” in 2008. The device was not banned in England until 2010, and hospital bosses were given until 2015 to phase them out.

He added; “We need to be absolutely certain that the NHS does react as quickly as possible when you have suggestions a piece of equipment is not safe.

“Urgent guidance was sent out in 2010 and they were finally removed from use in 2015 but we will look at whether that was as quick as it should have been.”

Speaking to the Sunday Times, the whistleblower said the decision makers on the inquiry panel had “ignored” evidence that the devices caused fatalities because they were worried about a national scandal.

“Anyone who has lost their granny over the past 30 years when opiates were administered by this equipment will be asking themselves, ‘Is that what killed Granny?’,” the whistleblower told the paper.

A Department of Health and Social Care (DHSC) spokesman said: “While there is a range of statutory requirements to monitor and improve safe management and use of controlled drugs, we would not hesitate to take further action to improve safety.”

An estimated 40,000 devices were in use in the UK, the majority in primary care.

The whistleblower said the issue was ‘buried’, and told the paper that ‘this could be one of the biggest cover-ups in NHS history’.

If you, or a family member has been affected by a faulty medical product, Pryers Solicitors’ product liability specialists might be able to help you. Contact us today. 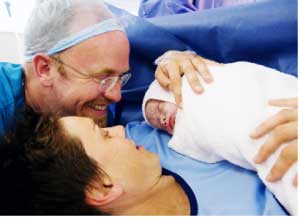 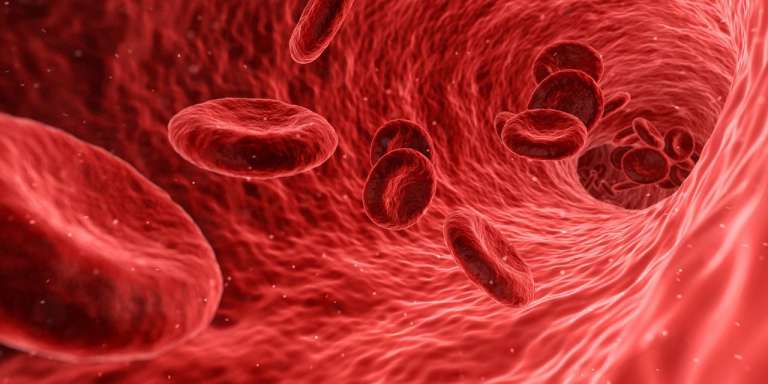 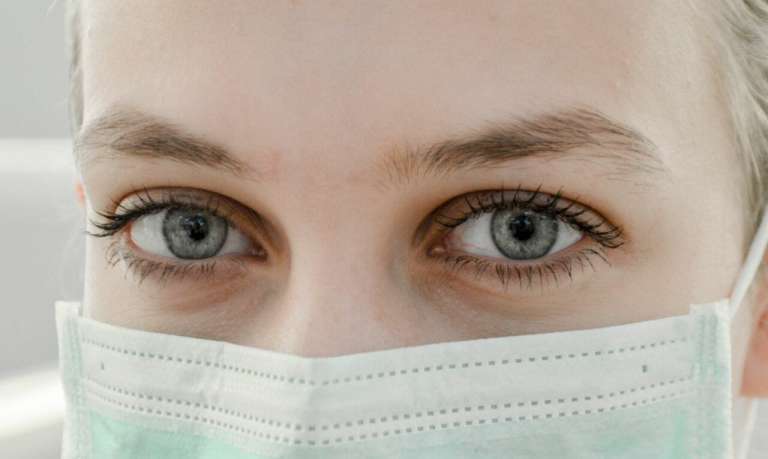 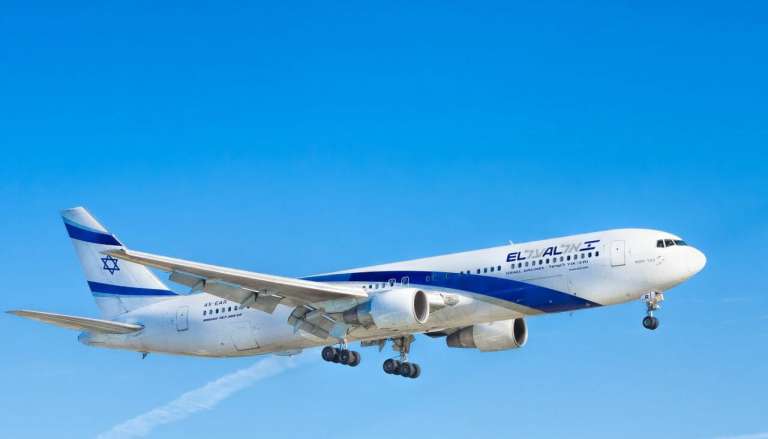