Throughout 2020 there was a lot of concern about the impact of the pandemic on the people we were relying on to look after us – the NHS staff. The NHS staff survey gives an insight into how they felt during one of their toughest years on record.

Owing to the fact that the NHS is the fifth largest employer in the world – just behind McDonald’s – their workforce survey is one of the largest. Although only half of the people asked to take part did, that is still over half a million people.

With the NHS employing 1 in 25 of the working population in England, how their staff feel can have ramifications that extend beyond the organisation itself.

Although the survey has taken place every year since 2003, 2020 has been a year like no other. We look at some of the key stats that might have an impact on the area of law we specialise in, medical negligence.

With COVID-19 dominating every aspect of 2020, the survey asked staff specific questions about their experience.

Over a third (34.2%) of staff who completed the survey reported working on a COVID-19 specific ward or area, at some point. As you might expect, this was primarily staff in patient-facing roles. A similar proportion (36%) said they had to work remotely.

Staff having to work outside of their specialty was the focus of much press attention, last year, and the survey confirms that almost a fifth of staff (18.5%) were redeployed. Some people were concerned that this might increase patient safety incidents, but it’s not clear yet if this actually materialised.

The health and wellbeing of staff is essential. Providing the best quality care is contingent on the people behind it being well.

About a third (33.4%) of staff think that their trust takes positive action in relation to health and wellbeing – an improvement on previous years. However, almost half (44%) reported feeling unwell because of work related stress in the last twelve months. This is up from 40.3% in 2019 and 36.8% in 2016. Although this is worrying, it might not be too much of a surprise after the year we had.

Another area of concern is that almost half (46.4%) of staff said that they had gone to work despite not feeling well enough to perform their duties. Although this is lower than in 2019, it’s disconcertingly high given the new rules on isolation. You can only imagine too that the true extent of this is actually worse, since the question only asks staff about the last three months; the timing of the questionnaire means that these months were in the summer and autumn.

Morale shares a lot in common with staff wellbeing, so it is a shame to see some year-on-year decreases here. However, this is consistent with an increase in staff feeling unwell because of work-related stress; this was up to 44%, from 40.3% in 2019.

Worryingly though, less than half (38.4%) felt that there are enough staff to enable their organisation to do their job properly. A similar number (39.7%) did not feel that they have adequate materials, supplies and equipment to do their work. These are two of the most alarming statistics to come out of the survey. However, alarming as they may be, it is consistent with stories of inadequate staff levels being linked to safety concerns. So will not come as a surprise to those involved in patient safety.

Quality of care and safety

Despite these concerns about staffing, 82.1% are happy with the care they provide. However, one in four respondents (25.8%) indicated that they would not be happy for a friend or relative to receive the same standard of care. With even more (30.3%) indicating that they cannot deliver the care they aspire to.

There has been a lot of focus on how the NHS react and respond to incidents in recent years. Although there are signs of improvement, the survey suggests there is still some way to go.

It is positive to see so many year-on-year improvements, in light of the difficulties presented in 2020. That said, there’s a long way to go in some key areas.

We are most concerned about the fact that one in four do not feel confident about how their organisation deals with concerns. Although it does not come as a surprise. We often see our medical negligence clients come to us out of frustration with the lack of response from their NHS Trust. This coupled with reports last year of staff being scared leading to a lack of transparency. It is nevertheless disappointing to see this repeating trend and such slow progress. This has been a known problem for at least a decade. How much longer can we continue to accept such slow progress? 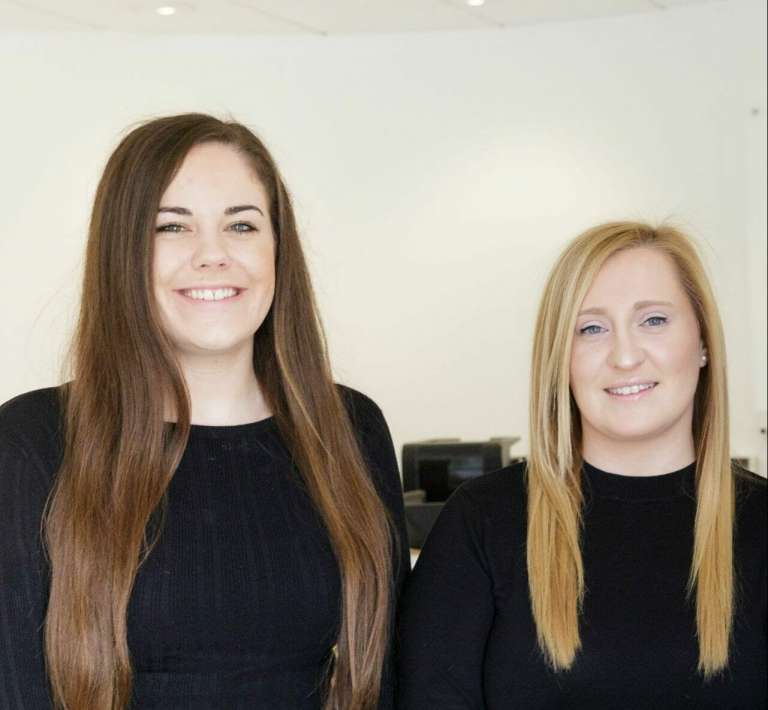 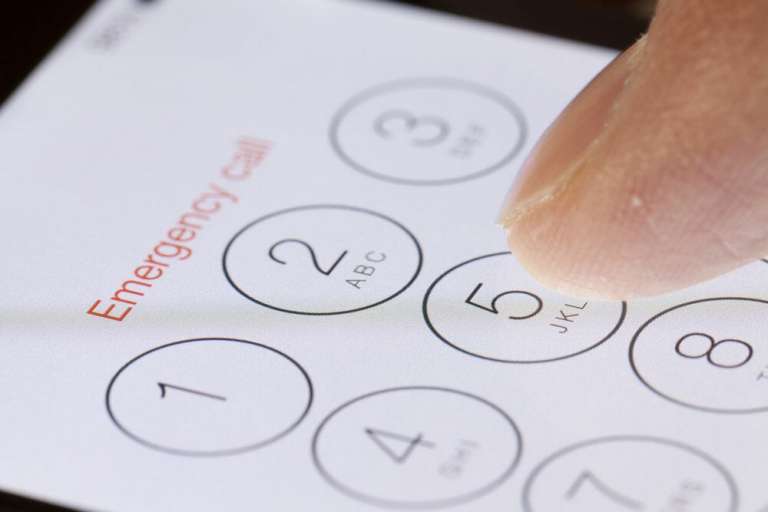 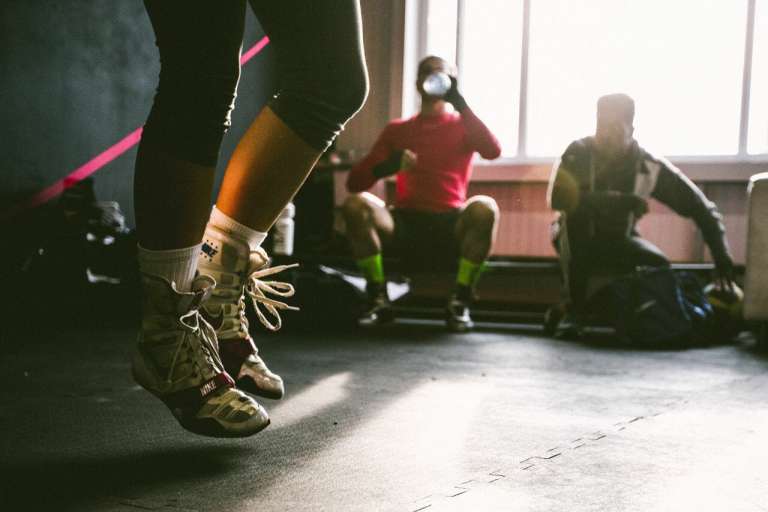