Annual NHS Resolution accounts 2019/20 reveal that the costs charged by lawyers representing injured patients has fallen over the last year. Meanwhile, the number of claims has gone up.

NHS resolution, the body responsible for dealing with compensation claims against the NHS, released their annual accounts, in July. The report highlights some interesting statistics:-

As ever, statistics can be deceptive. Whilst giving the appearance of factual data, by their very nature, they have been manufactured to help make them easier to visualise and report. A side effect of this is that they are selective. The details are, at best, buried in the 215 page NHS Resolution report, or in some instances omitted entirely, making any detailed analysis by third parties impossible.

NHS Resolution seem to have identified the problem though. Their focus seems set on reducing legal fees, with the NHS Resolution Chairman, Ian Dilks describing the cost of clinical negligence as “the elephant in the room”. He said “we hope a way can be found to significantly reduce the cost to the public purse at no detriment to justice”.

Whilst well-meaning, this aim seems to be misplaced. The figures they have made public show claim numbers rising, whilst legal costs fall. So, shouldn’t prioritising patient safety be the focus, for now? This will in turn reduce the number of claims and therefore the compensation bill. This approach will also reduce other expenses, such as long-term treatment for people who have been catastrophically injured and the tax bill, for those unable to work and reliant on benefits.

After so many years focused on reducing the legal costs associated with claims, they seem to have forgotten that the most effective way to reduce the legal bill would be by eliminating the need for anyone to make a claim.

Do you need help?

If you’re one of the increasing number of people who have been a victim of medical negligence, contact us by email, or call us on 1904556600. Our team will consider your claim for free and advise whether we can help you claim compensation on a no win no fee basis. 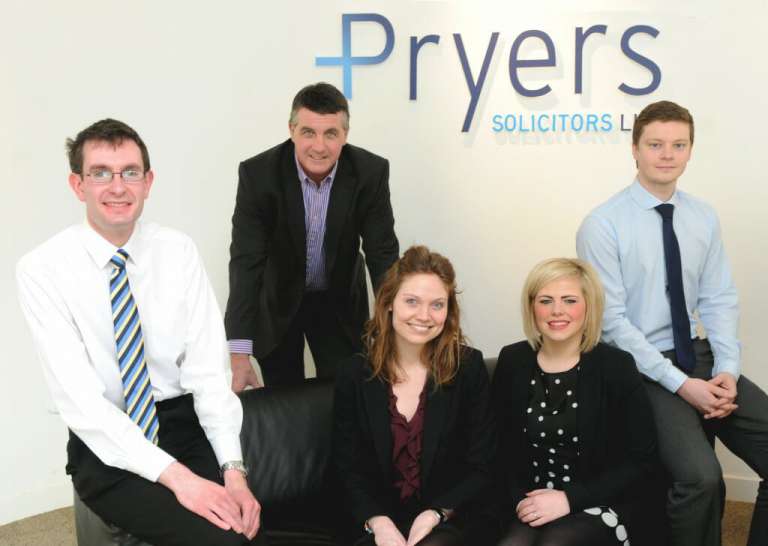 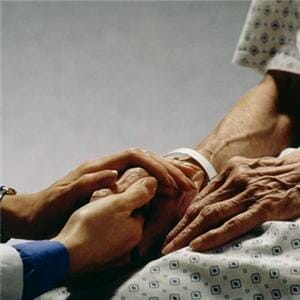 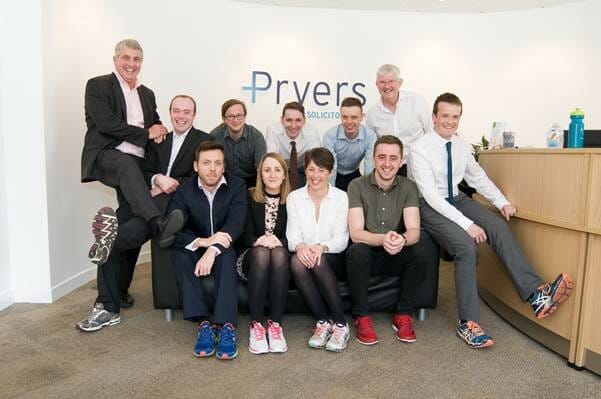