The NHS need more child psychiatrists, as the number of NHS psychiatrists treating children and young people is falling. This is despite a large rise in demand among under-18s needing urgent mental health care.

NHS workforce statistics show that the number of full-time equivalent psychiatrists working in child and adolescent mental health services in England fell to 942 in July – its second-lowest number on record, down from 970 in January this year.

The drop has occurred despite high-profile pledges, made by Theresa May and NHS chiefs, to expand and improve the mental healthcare under-18s receive, and to invest more money into these services.

The 942 psychiatrists who were employed in England in July represented the second lowest figure since NHS Digital began keeping records in 2009, and only seven more than the record low of 935 working in July 2017.

NHS mental health trusts have said that they are already having to delay or limit patients’ access to care because their staffing numbers have not kept up with the rise in demand, which experts have theorised is linked to academic pressures, social media and other factors. Last year, the Care Quality Commission regulator found that some children wait as long as 18 months before being treated.

Ministers have pledged to increase the mental health workforce in England by 21,000 by 2021. But last month the National Audit Office, the Whitehall spending watchdog, warned ministers that slow progress so far on delivering that promise posed a major risk to their ability to improve CAMHS care. The overall NHS mental health workforce increased by just 915 people in the year to March, figures have recently shown.

These issues have led to doubts as to whether Health Education England, the NHS agency that educates and trains new staff, will be able to recruit the 100 extra CAMHS consultants it has promised to hire by 2021.

The Royal College of Psychiatrists estimates that, with demand for care from troubled children likely to keep rising, the number of CAMHS psychiatrists the NHS needs will have to go up by 463, almost 50% more than the present number.

The prime minister has identified improving mental healthcare for children as a priority for the NHS’s forthcoming long-term plan, which is expected at the start of December. But critics fear that growing understaffing will undermine that ambition. 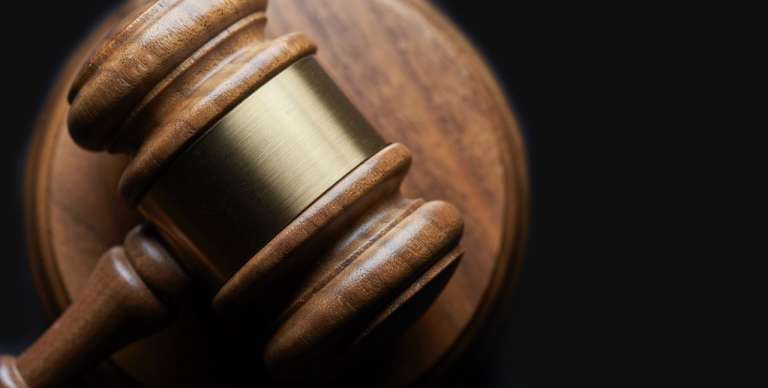