Hospitals in Maidenhead are only able to recruit one nurse for every 400 vacancies they have, new NHS figures reveal. Across England as a whole, only one in seven of all empty nursing jobs were filled.

Thames Valley hospitals managed to fill just five of the 1,957 vacancies for nurses that they advertised between April and June last year – a success rate of 0.25% – according to the latest official NHS vacancy statistics.

NHS Digital’s quarterly update revealed the number of unfilled advertised nursing and midwifery posts in England reached 34,260 in the three months to September – the highest level since records began.

Hospitals in London are also finding it challenging to recruit new nurses. NHS care providers in north-west London advertised on NHS Jobs to recruit 2,545 nurses and midwives in April, May and June but only managed to find 42.

“These figures pull back the curtain to reveal an NHS desperately short of nurses. The government can no longer deny the staffing crisis,” said Janet Davies, the RCN’s chief executive and general secretary.

The figures confirm other recent evidence that the health service is now seeing more nurses leave than join for the first time in its history.

The overall number of vacancies for all types of staff – including doctors, scientists, therapists, administrative and clerical personnel – which hospitals across England advertised to fill in July to September hit 87,964.

That was also the highest number since NHS Digital began collecting vacancy data in April 2105 and publishing it quarterly. The figures show that NHS bodies were also short of 10,498 doctors and dentists in that quarter. 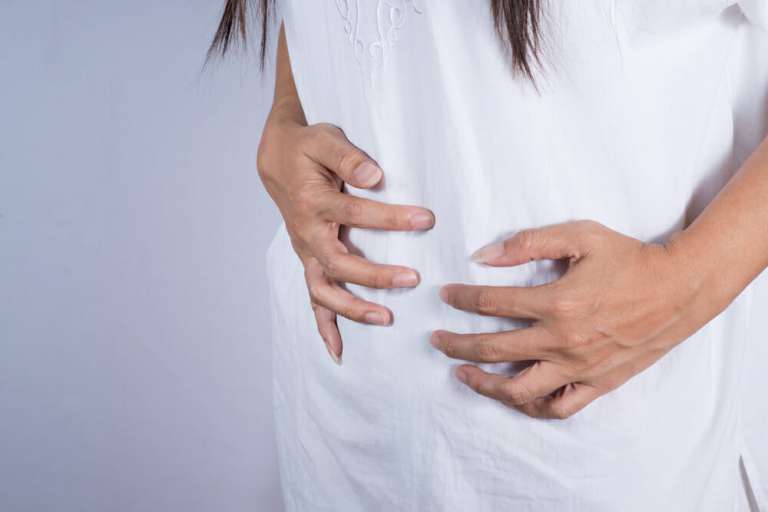