The Home Office has announced that the NHS bereavement scheme, which launched in April, has been extended.

The NHS bereavement scheme offered the indefinite right to remain, free of charge, to the bereaved families of some foreign nationals, who have died whilst working for the NHS. In recognition of their selfless dedication in the battle against the Coronavirus.

However, the scheme was heavily criticised for excluding low paid workers, like cleaners, porters and those in social care.

The government have now extended the scheme to include those workers who were initially excluded.

The announcement came just hours after, Hassan Akkad, a Bafta-winning filmmaker from Syria posted a video to Twitter, in which he described “feeling stabbed in the back” by the Government’s scheme.

I hope you can help my get this message delivered to Mr, PM @BorisJohnson pic.twitter.com/xUDl1rBPmu

When announcing the amendment, Home Secretary, Priti Patel said; “When I announced the introduction of the bereavement scheme in April, I said we would continue to work across government to look at ways to offer further support. Today we are extending the scheme to NHS support staff and social care workers.”

A day later the Government conceded to further pressure by scrapping the £400 health immigration surcharge for overseas carers. Despite the Prime Minister attempting to justify the fee earlier in the week. 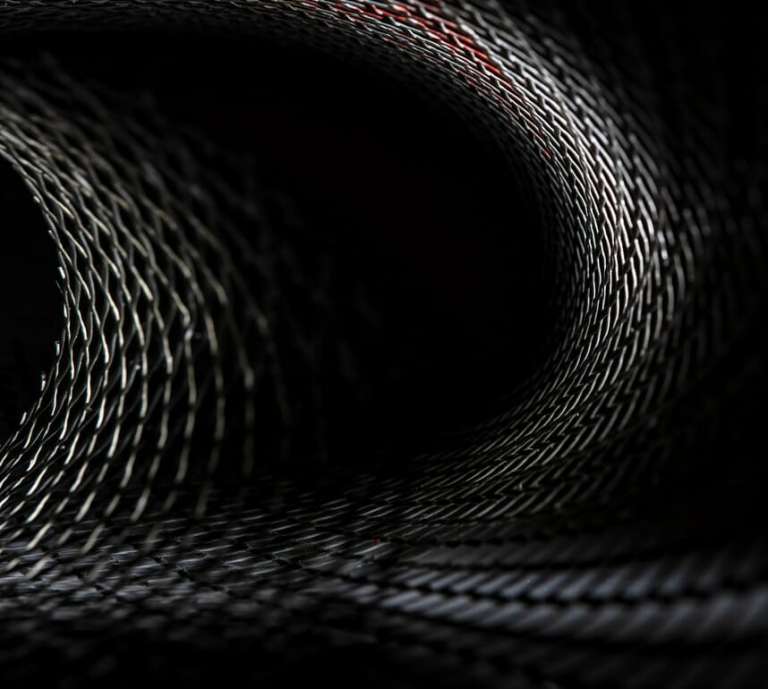 Increase in Gynaecology Claims due to Vaginal Mesh Claims