The disruption to our health service continues, as the NHS backlog has now grown to an all-time high.

Early in the pandemic we reported on how the COVID-19 was highlighting under-resourcing in the NHS. New figures show that the extent of the disruption continues to grow, despite the current peak of the pandemic being more than four months ago.

The number of people admitted for routine treatment was also down; 67% lower than the same time last year.

Sara Bainbridge, Head of Policy and Influence at Macmillan Cancer Support, has described the figures as “worryingly low”. She also expressed concern about “an alarming backlog of undiagnosed cancer”.

The disruption to routine and essential screening services is not new. On 23 March 2020, in the midst of concerns about the NHS being overwhelmed, guidance was published for clinicians on treating acute cancer patients during the pandemic.

Even in the early days of the pandemic, concerns were raised about the drastic reduction in people seeking emergency treatment. The fourth week in March, saw a 22% week-on-week reduction in A&E attendances.

The growing concern is the speed at which things are improving – or not improving. Despite Boris Johnson’s optimism in March, that we could “turn the tide within the next 12 weeks” and “send coronavirus packing in this country”. Almost five months after this statement, the virus still prevalent, and the impact on our health service looks set to linger for some time to come.

Calls on the Government to do more

However, whilst medical professionals, have been encouraging their followers on Twitter to seek treatment, the government have been eerily quiet on the issue. Some prominent figures have called on them to do more.

Dr Nick Scriven, the Immediate Past President of the Society for Acute Medicine, said: “These are worrying times for the NHS”. He expressed concerns about “a challenging winter ahead”.

The NHS are facing the threat of a second wave of the virus, this winter. That’s on top of all the pre-existing issues, which have plagued the service for years; such as, capacity, staffing, funding and social care provision, Dr Scriven points out.

Although Boris Johnson has announced that NHS Trusts will receive £300m to upgrade facilities, ahead of the potential winter crisis, Dr Scriven has said that “it will take more than a token cash injection announced by the prime minister this week to make up for years of neglect.” 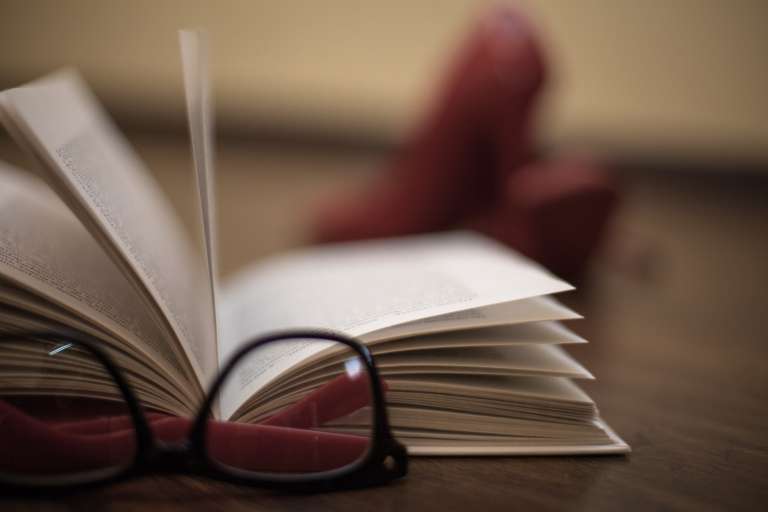 25 Deaths are Being Investigated After 111 Service Delayed Ambulances Responses 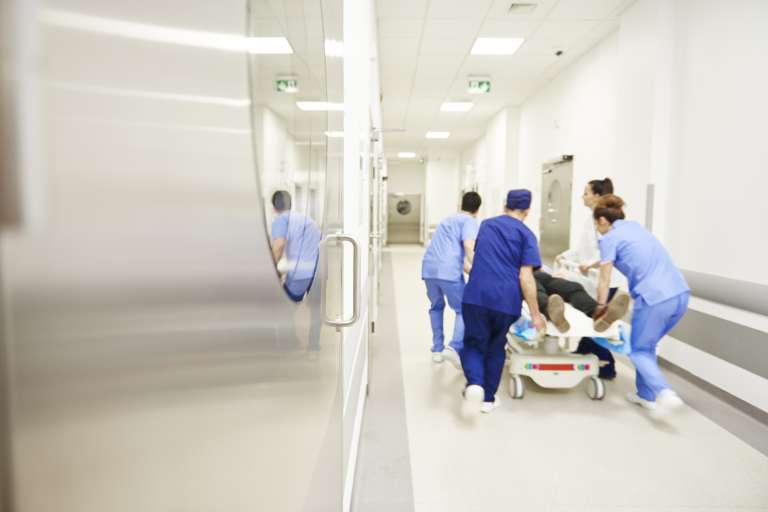