Diana Birch was left permanently disabled when she suffered nerve damage during a rectal prolapse operation.

Diana has to use two walking sticks after her failed procedure in 2013. The damage wasn’t just to her nerves, she suffered damage to her ureter and had to have one of her kidneys removed.

Diana, 69, was a highly active paediatrician and charity director before she attended the Hampstead hospital. She enjoyed hiking, dancing, judo, and set up an addiction treatment and rehabilitation unit in Afghanistan.

Admitted to the hospital where she trained in medicine, Diana was to undergo a routine procedure to treat her prolapsed bowel.

She recovered well and was discharged after a few days. However, the procedure did not correct the problem and doctors decided to operate again using a keyhole method.

After the second surgery, Diana was left in substantial pain and couldn’t stand or walk. Eventually, she was unable to stand after losing sensation in her lower back and left leg.

An MRI scan showed that she had a severe injury to her left femoral nerve, which was caused by the surgeon going into the wrong area of Diana’s body.

Staff at The Royal Free did not act on the results of the scan, which could have prevented long lasting effects.

Ian Lloyd, head of external affairs and stakeholder engagement at the Royal Free London NHS Foundation Trust, said: “This matter is the subject of ongoing legal proceedings and it would be inappropriate to comment at this stage.”

Diana was discharged from hospital in December and by January she was confined to a wheelchair.

She was unable to return to work and had to sell her home to pay for the mounting bills.

“This has changed my life completely and three years on I am still trying to come to terms with what has happened to me and what could have been done to prevent it or correct it before it was too late. My greatest wish now is that lessons can be learned from what has happened to me so that no one else has their life turned upside-down as I have,” said Diana.

Have you or a loved one suffered nerve damage during a rectal prolapse operation? Pryers are a leading national firm of Medical Negligence Lawyers and might be able to help you claim compensation. Our dedicated team of lawyers and experts are well equipped to investigate and advise on all issues of medical treatment. 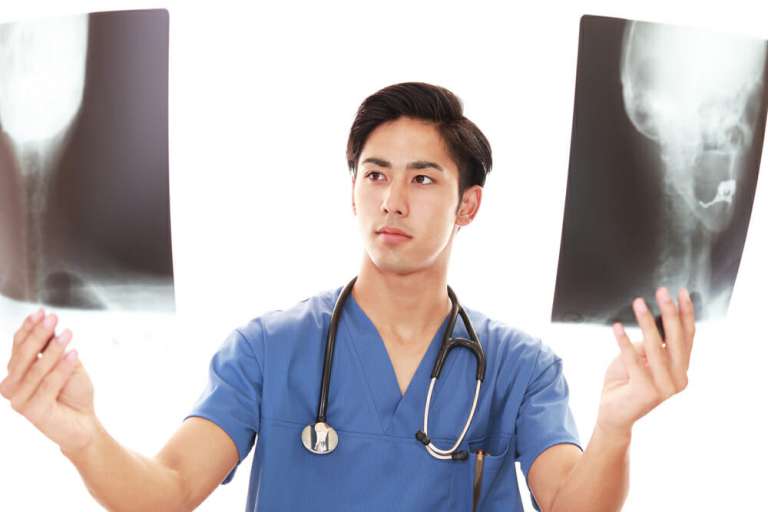 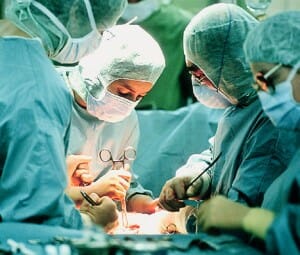