Dr Nanikram Vaswani, a hospital doctor who gave a patient a vasectomy by accident, has been allowed to continue practicing by a medical tribunal panel.

The Medical Practitioners Tribunal Service ruled that Dr Vaswani’s fitness to practice was not impaired, despite performing an unauthorised reversal procedure on the patient following his mistake.

The patient at Broadgreen Hospital, Liverpool, was supposed to be having scar tissue removed by Dr Vaswani. However, a vasectomy was performed instead.

Dr Vaswani admitted that he failed to confirm the patient’s identity. He said he had been “expecting to operate on a patient requiring a vasectomy” and continued to say “a vasectomy tray had been placed incorrectly in the room by another member of staff.”

Following his mistake, he failed to tell a urologist, and his NHS Trust, about the incorrect procedure and “inappropriately” performed a vasectomy reversal on the same patient.

At the previous hearing the panel heard that reversal procedure was not routinely carried out at Broadgreen and that Dr Vaswani had not performed one for at least five years.

The panel was told that the reversal was carried out when the patient “was physically and emotionally traumatised and/or likely to be so, in light of what had just taken place with the first procedure.”

The tribunal took into account the doctor’s “good character” and found that he was “genuinely remorseful”. They concluded “this was an isolated episode in an otherwise unblemished career.”

The tribunal issued the warning to Dr Vaswani to reaffirm standards in the profession.

Have you or a loved one suffered because of a mistake in surgery? Pryers are a leading national firm of Medical Negligence Lawyers. Our dedicated team of lawyers and experts are well equipped to investigate and advise on all issues of medical treatment. 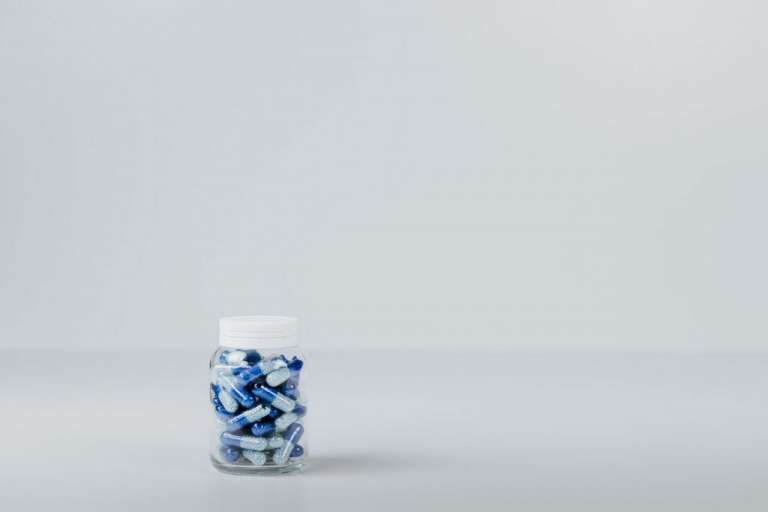 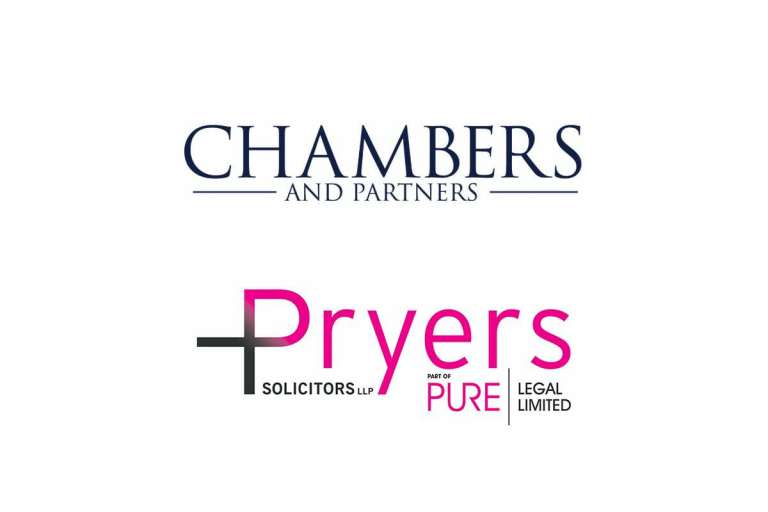