Stuart Brunst died from a fat embolism after a screw holding his femur was wrongly inserted. The coroner investigating Mr Brunst’s case found Southport District General Hospital’s negligence and neglect did contribute to his death.

Mr Brunst died on the 2nd October 2015, just three weeks after having the screws inserted to fix his broken femur.

The inquest heard that the dislodged screw was not identified on x-rays in the operating theatre. When he came around from the operation and complained of pain, further x-rays on Mr Brunst were delayed.

Members of the family have only recently found out that the trust carried out an investigation into Mr Brunst’s death, denying them of any involvement in the initial findings.

Investigations by the family’s legal team have discovered that Southport and Ormskirk NHS Hospital Trust did not fulfil its obligations to inform the family about the internal investigation for 10 months.

Mr Brunst’s only daughter, Anita, said: “For him to go into hospital with just a simple broken leg and to die like this, is extremely hard to deal with. My Dad’s death, and what happened afterwards, left us with a lot of unanswered questions.”

Ian McInnes, interim chief executive at Southport and Ormskirk NHS Hospitals Trust, said: “We wish to offer our sincere condolences to Mr Brunst’s family for the loss of their much loved family member. Our heartfelt sympathy goes out to them.

The Trust accepts there were failures in the care provided to Mr Brunst and that with appropriate care it is likely his death might have been avoided.

We apologise unreservedly to Mr Brunst’s family for this.”

He continued to say that following Mr Brunst’s death, the Trust launched an investigation to thoroughly examine the care he received at the Trust, and to establish the facts to determine if there had been any avoidable harm. From this they have made a number of changes to improve procedures for the future. 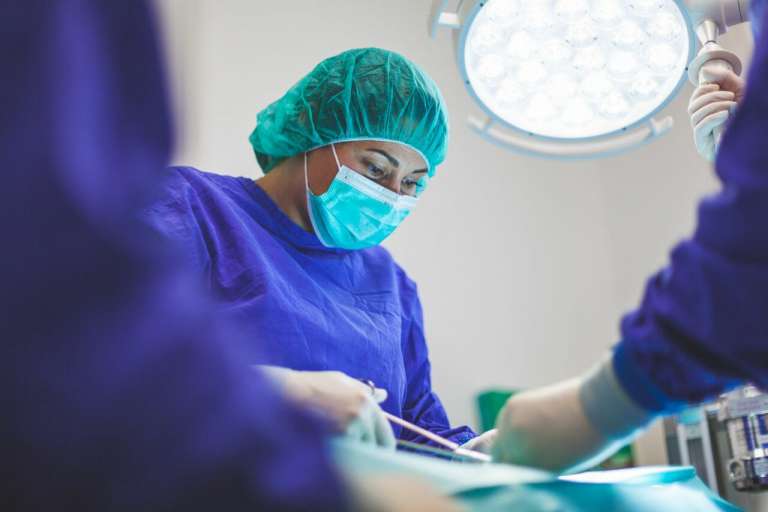 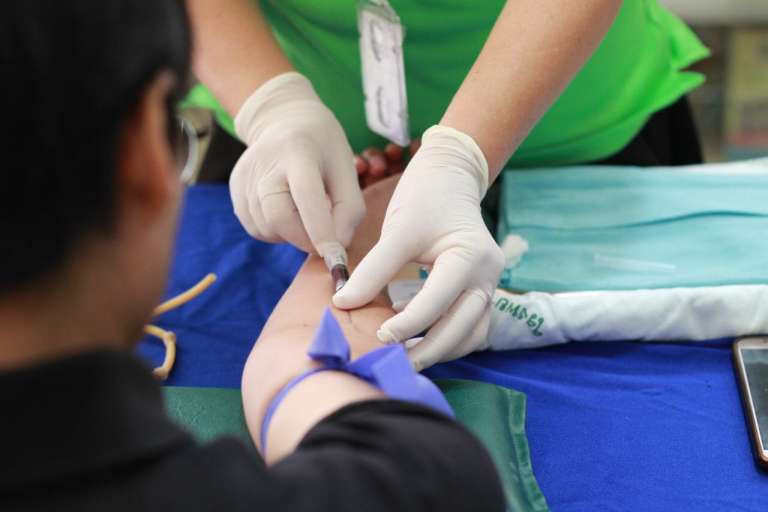 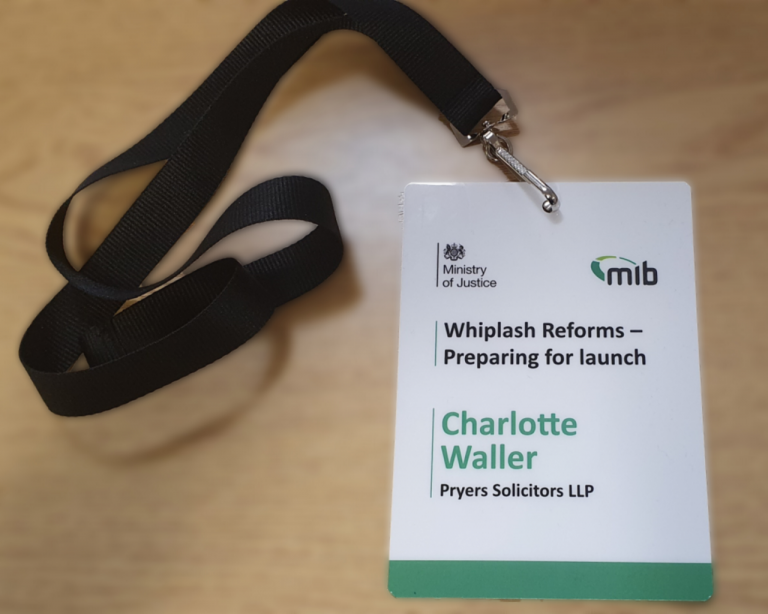