According to a report by the UK Lung Cancer Coalition (UKLCC), the survival rate of patients with lung cancer is being hit by late diagnoses in A&E, with experts also revealing that GP’s were the reason behind this having missed signs of the disease despite frequent visits with patients.

Professor Mick Peake, Clinical Director for the Centre for Cancer Outcomes and Chair of the UKLCC’s Clinical Advisory Group has said “People diagnosed in A&E are dying as a result of delays in identifying their illness. Late diagnosis makes lung cancer harder to treat and is a major reason why we have such poor survival in the UK.”

Peake further added to his comments that the failure to spot symptoms of lung cancer by GP’s is only a partial reason for Britain’s low rate of early diagnosis and high rate of lung cancer mortality.

Lung cancer has been identified as the third most common form of cancer in the UK (behind breast and prostate) and the biggest cancer killer, claiming 35,000 lives a year. But, according to the Office National Statistics, 88% of lung cancer patients if diagnosed early (stage 1) will survive at least a year, in comparison to only 19% who are diagnosed with the most advanced stage of the disease.

Dr Moira Fraser-Pearce, director of policy, campaigns and influence at Macmillan Cancer Support, had commented that staff shortages in the NHS cancer services and heavy workloads were exacerbating the complex reasons for the high level of diagnosis in A&E. This is a problem that reoccurs throughout the NHS, like the shortage of GP’s were potentially risking patient safety we recently reported on.

In response to these findings the UKLCC’s ‘Early Diagnosis Matters’ report, lays out 10 key recommendations for diagnosing lung cancer earlier to increase the survival rate. The following are:

Macmillan has additionally aimed to increase the survival rate by developing a new way of screening smokers and other high-risk patients for lung cancer by offering tests in trucks. The idea is targeted to help assist NHS England in their pledge to diagnose three in four cases of cancer at an early stage by 2028.

A spokesperson for the NHS said that targeted lung health checks in locations such as supermarket car parks will detect “thousands more cases of cancer that might not have been detected otherwise, saving even more lives”.

Though there have been solutions to identify the disease earlier, the figure for lung cancers that are diagnosed late still stands at 57% and whilst the plans to reduce the number to 25% in eight years does demonstrate progress against the ongoing issues, the risk that is being placed on people’s lives could be a reason for the NHS to apply a quicker fix.

If your treatment has been compromised due to a delay in diagnosis, speak to one of our friendly team of specialists to find out how you can make a compensation claim. 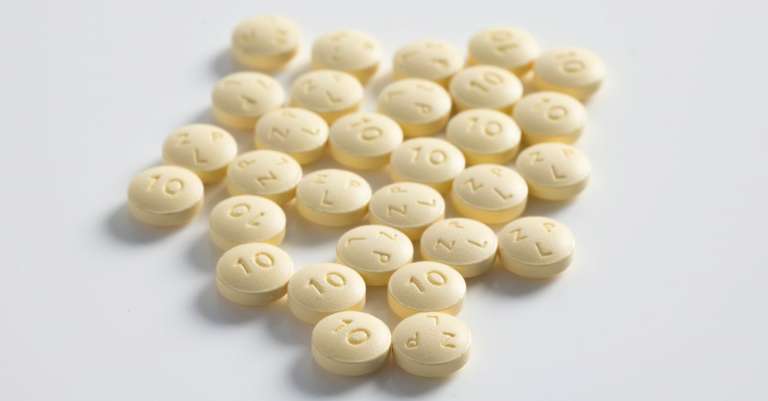 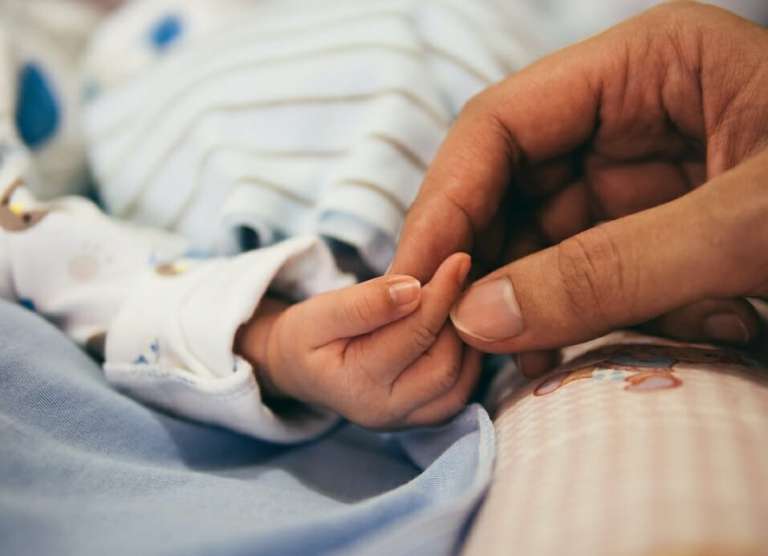