After a breakthrough in talks with the British Medical Association, the 24-hour junior doctor strike has been called off.

But it comes too late for the thousands of patients who have had their treatment delayed by the planned disruption.

The BBC reported that the decision to stop the strikes came late on Monday night, just hours before the first walk-out was due to start on Tuesday morning.

Unions and health officials have been in discussions with the Advisory, Conciliation and Arbitration Service (Acas) for five days to reach the agreement to suspend all strikes.

These delays in treatment couldn’t come at a worse time for the NHS. Medical negligence claims are on the rise and with an overspend creeping towards £2bn, things are not looking great as the colder months are approaching.

Pryers are pleased that negotiations continued and that a solution was reached, calling off all foreseeable strikes. However, Pryers believe that these negotiations should have come sooner, reducing the amount of disruption to patients that need treatment.

The BBC reports that hospitals around the country have already cancelled more than 4,000 operations and treatments.

Cancer treatment has been prioritised across all trusts, although children’s services have been affected.

Sheffield Children’s Hospital NHS Trust said planning had taken place to ensure that those being treated get high quality care during the strikes.

To achieve that they re-arranged 11% of appointments and 7% of operations.

Dr Barbara Hakin, of NHS England, said: “This is in the best interests of patients, although we can only apologise for the disruption caused to anyone who has already had their operations cancelled,” she said.

The threat of a strike came after Government proposals to change junior doctor’s contracts. Health Secretary Jeremy Hunt told the Commons that the Government would still impose the new contract on doctors if the negotiations did not work. 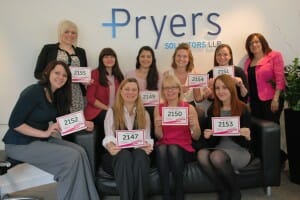 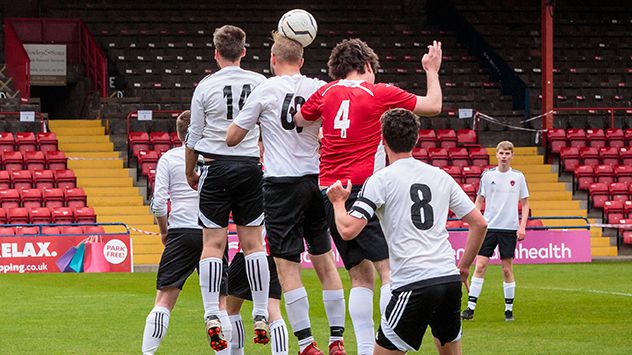 Professional Footballers Are More Likely To Die From Alzheimer’s 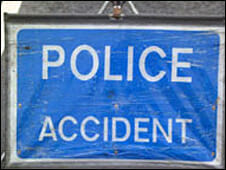