NHS Choices has removed over 200 GP reviews this year over suspicions of practice staff involvement, a spokesperson has said.

They stated; “NHS Choices receives around 150,000 reviews a year. We take the integrity of these reviews seriously because they inform patient choices, so if a concern is raised about a review we don’t publish it until we have investigated.

Our investigations involve contacting the person who posted the review as often there is simply a misunderstanding. Of the 3,400 issues we have investigated so far this year, we upheld around 58% of the concerns, with the other 42% published as swiftly as possible.”

However, they also emphasised that this figure only represents 0.25% of the 80,000 reviews posted on the website.

One patient at a practice in Somerset was asked to prove that she was not an employee and did not have a connection with the surgery ‘beyond that of the normal patient-GP relationship’ after posting a five-star review on the site.

In a letter to the patient, NHS Choices threatened to reject the comment within seven days if no response was received.

GPs have long called for NHS Choices to be scrapped, saying it gives a platform for patients to write about “trivial complaints”.

Established in 2007, the site is the official online face of the health service in England, attracting more than 48 million visitors a month with easy-to-follow advice about illnesses and treatments, as well as information about individual providers, including ratings.

Whether reviews of GP surgeries should be allowed has been questioned by doctors. GPs at the annual British Medical Association conference in 2017 called for an end to the practice, arguing complaints are often trifling and time-consuming to address.

Reacting to the news, one union organiser said the actions of NHS Choices were “demeaning” and risked likening GP practices to a “naff restaurant on Tripadvisor”. 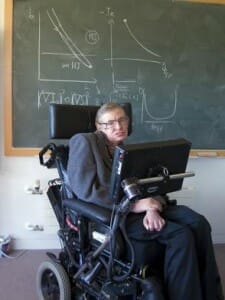