Many patients that are being left stranded in NHS hospitals because they cannot be transferred is at its highest this quarter since 2017, following an ongoing crisis in health and care services.

‘Bed blocking’ is a derogatory term when a patient is occupying a bed that they don’t strictly need, most of the time through no fault of their own, but due to a delay in their discharge. In October 2016 this was thought to be at the worst-ever, with over 200,000 delayed days, but over the last few years, there has been significant progress following extra funding and an increase in council taxes. However, this figure has once again risen, when December 2019 recorded its worst amount of delayed days, with 148,000 across England, 15% higher than the same month a year earlier.

An NHS spokesperson said: “19,000 fewer bed days were lost in 2019 than 2018, with on average 50 fewer people delayed every day. Thanks to the hard work of NHS and social care staff over the last two and a half years, considerably fewer people now experience a delay in leaving the hospital, with the number of delays 28% lower in December 2019 than it was at its peak.”

Some parts of the country have been hit harder by the delays than others. Such as Calderdale where delayed days were reported to be five times more in December 2019 than the same month the previous year.

The main drivers for the increase, are delays in provision of non-acute NHS care, people waiting for a social care assessment, and acute patients awaiting a care package in their own home.

Caroline Abrahams of Age UK said: “Being forced to stay in hospital when you are medically fit to leave is utterly soul-destroying, undermines your chances of making a full recovery, and is an enormous waste of public money too.

“For all these reasons we know that the NHS has been trying really hard to keep these numbers down, but many older people who find themselves stranded in hospital need good social care to leave safely, and there’s not nearly enough to go round.

“The prime minister has promised to fix social care, and for the sake of the NHS as well as of older people it’s crucial that he keeps his word.”

Jonathan Ashworth, Labour’s shadow health secretary, said: “These are simply shocking figures and reveal how our NHS has been left struggling after years of bed cuts under the Tories alongside an utter failure to invest in sufficient community care facilities.

“Social care services have been savaged with multi-billion cuts and given their reliance on international staff will be devastated by the restrictive immigration rules. Tory ministers are yet again shirking their responsibilities to some of the most vulnerable and elderly in society.”

But while the social care service struggles, there is a serious concern for the safety of those who are waiting for a bed. We recently reported on critically ill children being rushed from one part of England to another, because of the lack of ICU beds around the country.

The Health Service Journal’s, Dr Alison Pittard, the FICM’s dean, said that many units had been 100% full in December, as well as having the opinion that 1 in 4 hospitals “did not recognise their unit’s sitreps data”.

The units being full, is, therefore, inevitably causing major problems for patients arriving at A&E, so much so that the NHS is consistently failing to meet the target of seeing 95% of patients within four hours. This past winter, the rate has been its lowest ever, with only 68.6% being treated and admitted, transferred or discharged within four hours, leading to the government recently hinting that they might scrap the target completely.

The BBC had recently reported on Kate Milsom who at 93 years old was taken to London’s Hillingdon Hospital in January after falling. She was taken via an ambulance, but by the time she had arrived, there was a long wait for her to be seen and spent more than six hours on a trolley.

“I was in pain. I had broken my hip before so was really worried.

“The staff were nice… but they were just so busy.”

There has been a great difficulty faced by the NHS in their Accident and Emergency department, in which emergency medicine consultant Dr Mike Pearce had stated following the death of a man, who died after a nine-hour wait that it had been “under extreme pressure”.

However, there does seem to be an intention from the government to change this, Ian Hudspeth of the Local Government Association said: “Thanks to the hard work of councils’ social care teams, the NHS has seen delayed transfers of care attributable to social care fall by more than half a million over the past two years.

“The forthcoming Budget is an important opportunity to address the crucial issue of funding while looking ahead to finding a longer-term, cross-party solution to adult social care, which allows councils to focus equally on preventing people going to the hospital in the first place.”

The hope is that the budget is the turning point for the NHS after a dreadful winter, but so far there are no plans to improve the social care and until a long-term solution has been thought of, there may well not be any drastic improvements. 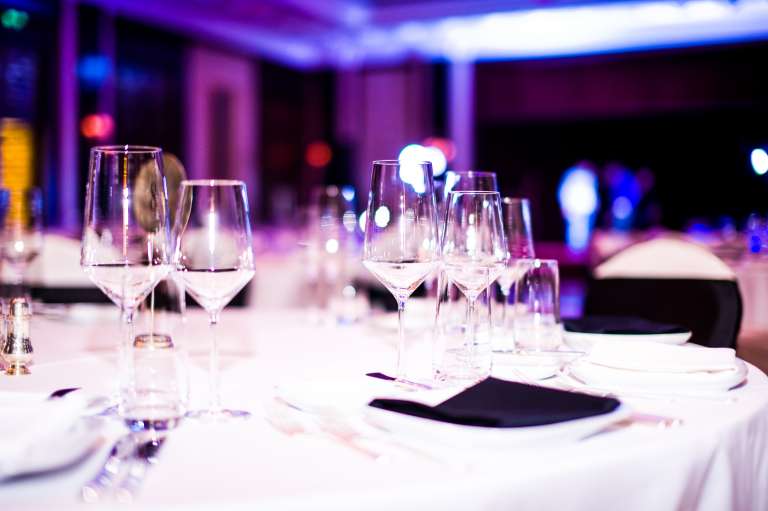 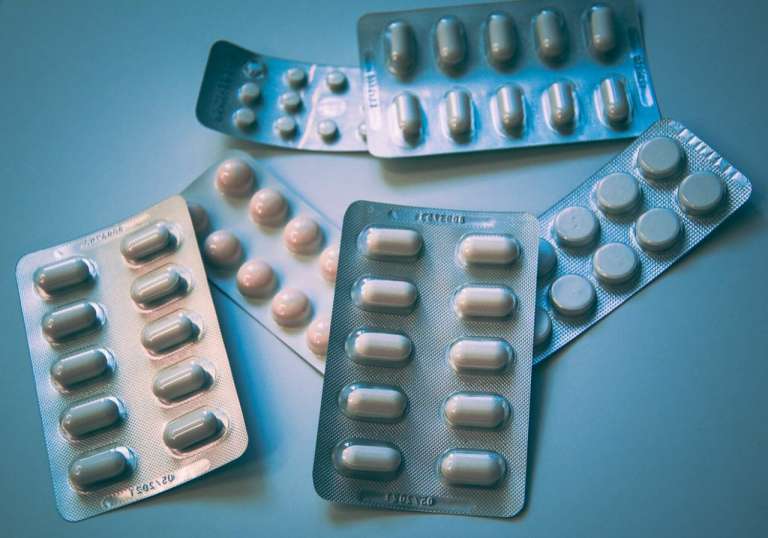