New figures have shown a rise in sepsis deaths in England’s hospitals. They have risen by more than a third in two years.

Prof. Sir Brian Jarman from Imperial College London (ICL) stated that increased overcrowding in hospitals and bed occupancy may be a factor behind this rise. He also noted that if doctors and staff are “very, very busy” it is difficult to pick up the signs. He said, “it’s a very difficult diagnosis, we have to be very alert to pick it up.” The former president of the British Medical Association added that the number of beds available had halved and the number of admissions roughly doubled over the past 30 years – an “amazing change of provision of healthcare”.

“One of the important things is the overcrowding of hospitals,” he continued. “The level of overcrowding shouldn’t be more than 85% [bed occupancy], and it’s been going over 90% in recent years.”

He added: “The treatment for sepsis, if it’s caught early enough, involves very basic interventions – looking for the source of the infection, giving antibiotics.

“For every hour we delay in giving antibiotics, the patient’s risk of dying increases by a few per cent, so it’s essential that we spot it early and deliver the basics of care quickly.”

“Some of those hospitals with a lower death rate have got particular ways of reducing mortality from septicaemia, which the others we hope might learn from, and also we hope that by giving them this alert, within a month or two of the actual happening, they can actually get in there and do something quickly.”

Sometimes wrongly classified as blood poisoning, sepsis can result as an infection in any part of your body, including pneumonia, influenza, and urinary tract-infections.

Sepsis is “the body’s overwhelming and life-threatening response to infection that can lead to tissue damage, organ failure, and death”, says advocacy organisation Sepsis Alliance.

Although sepsis is fundamentally caused by the immune system going into overdrive, it is triggered by infection – such as an insect bite or a contaminated wound. If the immune system fails to prevent the spread of the infection, the body can go into septic shock, potentially leading to organ failure and death.

In 2015, a report indicated that 70% of sepsis cases in England arose in the community, but a large proportion of the public did not recognise the symptoms, which could lead to a delay in treatment.

The NHS England action plan noted that the range of health and care professionals who will come into contact with patients with suspected sepsis was “huge”.

“Though many are aware of and trained in responding to sepsis, some are not, and there is significant variation in the training provided to different professional groups,” warned the report.

It highlighted that sepsis was claiming more lives than lung cancer – the second highest cause of death after cardiovascular disease.

UK Sepsis Trust chief executive Dr Ron Daniels said: “Whilst the estimated numbers of people dying are conservative, we agree that the reported incidents of sepsis is rising by between 10-13% every year.

Melissa Mead, whose baby son William died of sepsis following a chest infection in December 2014, has been campaigning for greater awareness of the condition. Mead, from Cornwall, said: “Whilst you have a lack of public awareness you are going to have people who are sitting at home, feeling poorly, and don’t even realise that sepsis is even a thing.”

There has been a focus on screening for sepsis in the NHS in recent years, led by the UK Sepsis Trust, formed by a group of clinicians at the Good Hope Hospital near Birmingham.

Prof Bryan Williams, the chair of medicine at University College London, told the Today programme that sepsis death rates were falling and there was simply an increased awareness of the condition.

“In reality what is happening is an increased awareness of sepsis and increased detection of sepsis and an actual reduction in mortality in hospital and in the first 30 days after discharge from sepsis,” he said.

“I would really think it is important for the public to recognise the NHS is taking this incredibly seriously and if you go to any hospital now it is treated as one of the priorities and death rates are falling.”

Pryers Solicitors has extensive experience acting on behalf of patients who have received a delayed diagnosis. If you or someone you know is concerned about a delayed diagnosis of sepsis by your healthcare provider, please contact us on 1904556600 or email us. 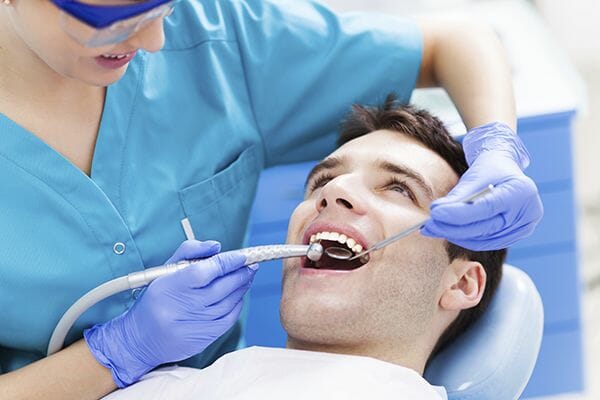 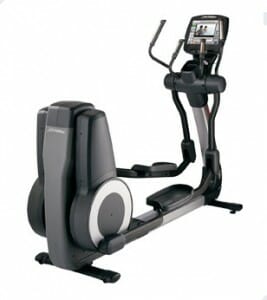