You’d be forgiven for thinking at times, that our front line health workers are superhuman. Not only are they performing heroic actions on a daily basis, but the government seem to think that PPE is an optional extra and that they are capable of doing the jobs of multiple people, but we must remember, our healthcare workers are heroes, not superheroes.

We’ve reported in the last month about how PPE availability is putting NHS staff at risk and how fake PPE might compounded the problem by meaning that even where it is available it is not safe.

Less than a week after we reported about the risk that the public are exposed to, in terms of buying fake PPE, the government has fallen foul of purchasing 400,000 gowns which have failed to meet UK’s safety standards.

Although the issue has fortunately been identified before the gowns entered circulation and the government now intend to obtain a refund, this does not contribute towards solving the PPE shortage and will go down as another entry in the growing catalogue of failures that need to be scrutinised once the worst of the pandemic has passed. But in the meantime, nurses are having to make difficult decisions about not seeing some patients because they do not have the appropriate protective equipment.

It’s starting to look like our health service was being operated on the minimum budget required to keep the cogs turning, and certainly nowhere near the necessary levels to deal with an emergency – even one that we should have been prepared for, following a 2016 simulation of a similar hypothetical event – the conclusions of which the Government have opted to guard close to their chest.

Maybe it’s simply a matter of semantics; throughout the pandemic, the public have portrayed NHS staff as the heroes they truly are, meanwhile the Government seem to have gone a step further, by treating them as superheroes (defined by Oxford as “a benevolent fictional character with superhuman powers”). We cannot allow this to continue. They are heroic humans, with families and loved ones and metaphorical hearts of gold. They do not have superhuman powers of protection, or the ability to do the job of six people and it is time that the Government recognise this by providing proper funding, appropriate equipment and adequate staffing. It is literally the least they could do. 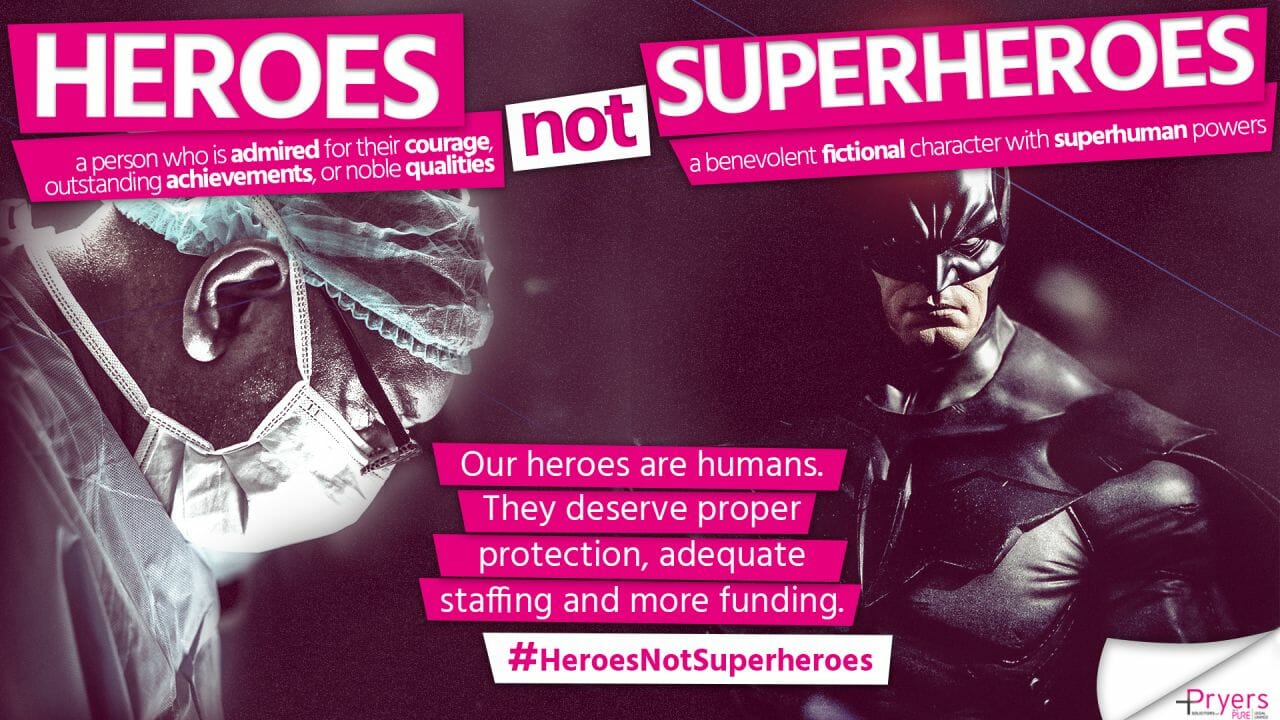 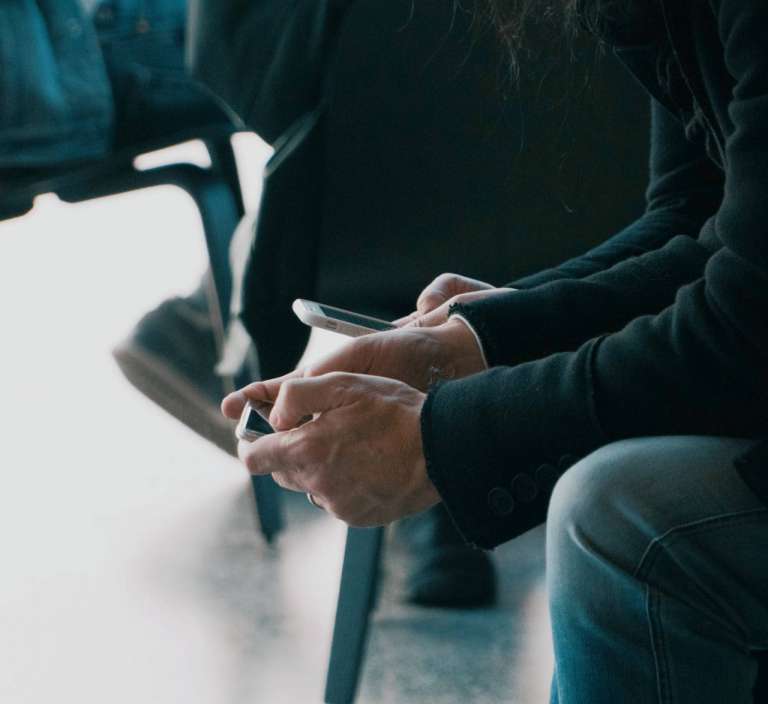 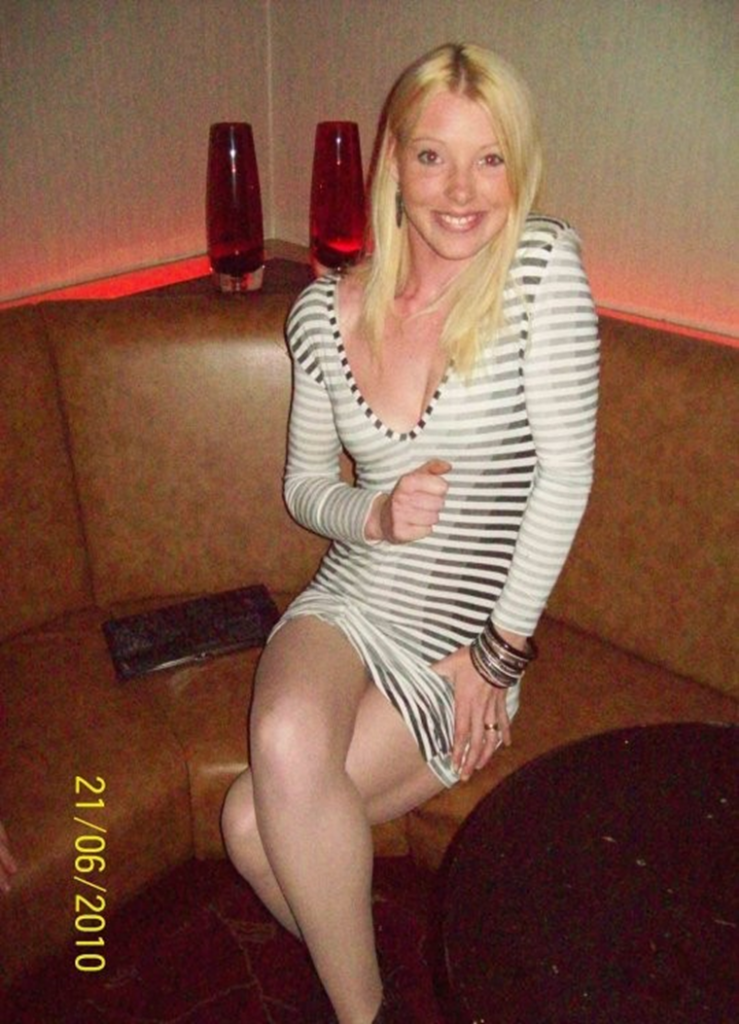 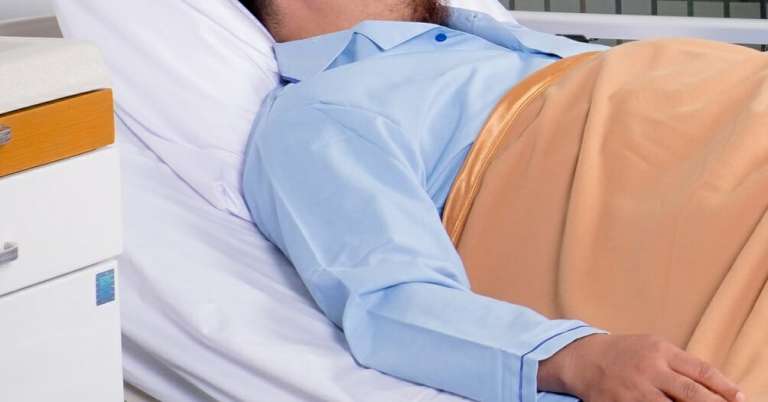