The Medical Practitioners Tribunal Service (MPTS) has ruled that Dr Emyr Chowdhury should be struck off because of “repeated and persistent dishonesty”.

Dr Emyr Chowdhury trained as a surgeon in the US and the UK. In recent years he worked in both private and NHS hospitals in Peterborough.

He was an orthopaedic surgeon, specialising in knee and hip surgery. In recent years he had performed hundreds of procedures, including more total knee replacements than the average surgeon would perform.

On 26 February 2021, the MPTS decided that Dr Chowdhury should be struck off, unless he appeals within 28 days.

The decision follows an operation in April 2016 at Peterborough City Hospital. During this operation he used a right knee prosthesis on a patient’s left knee.

The tribunal found that three days later Dr Chowdhury tried to cover up his mistake; he emailed a colleague soon after the surgery saying that the x-rays showed the correct side implant had been used.

Although the tribunal accepted that incorrect labelling on the packaging might have contributed towards his error, they were critical of his reluctance to come clean.

Efforts to conceal his mistake include:

The tribunal chair said that although Dr Chowdhury’s surgical mistake was below the standard you would expect of a doctor, the labelling error meant it did not warrant misconduct action.

However, his repeated dishonesty amounted to a fundamental breach of the Good Medical Practice guidance.

Despite this being Dr Chowdhury’s first misconduct issue, the MPTS said that their only option was to strike him off, in order to “maintain public confidence”.

Dr Emyr Chowdhury’s mistake should serve as a timely reminder to the wider medical community.

For all the rhetoric over the last year about our NHS heroes, we must not forget that they are only human. That’s not to say that they don’t play an indispensable role in our society; or that we are not indebted to them for their service. But it is to recognise that occasionally, they do make mistakes. Although it might seem obvious, it’s not the first time a medical professional has concealed the truth in recent years.

Although there are many reasons for a surgeon to be dishonest, far too often it seems that fear is leading to dishonesty and deception. This culture of fear within the NHS is dangerous; incidents like this not only undermine public confidence, but inhibit the ability to learn and prevent future mishaps.

Anybody can find themselves on the wrong end of a medical mistake. And whether it’s the result of an oversight, or something more sinister, the outcome can be equally devastating. That’s why the law entitles you to claim compensation; to help you get your life back on track. 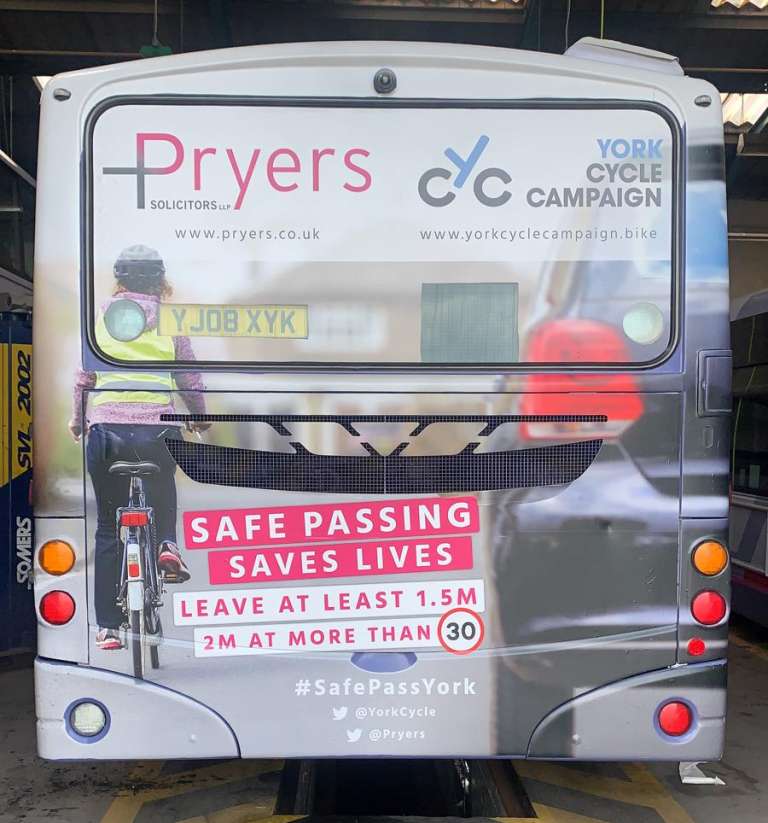 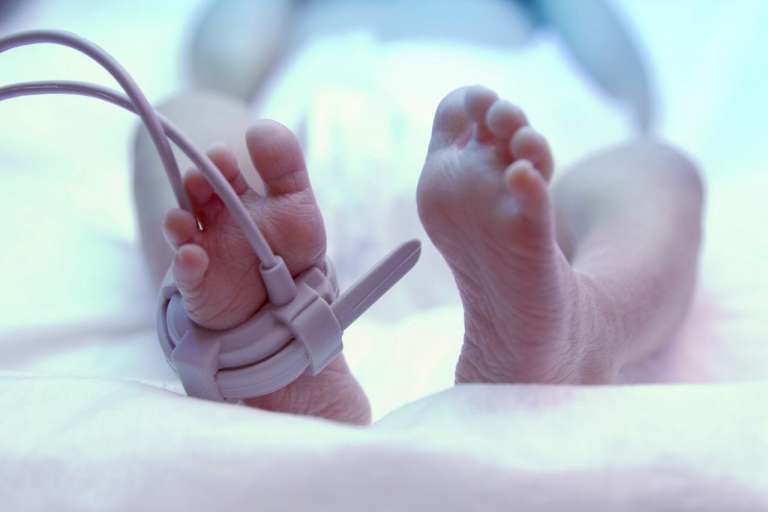 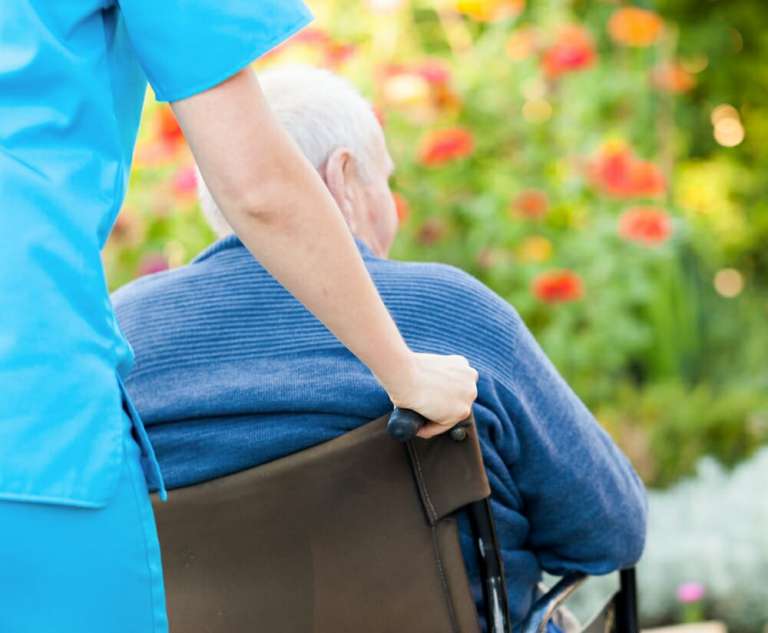 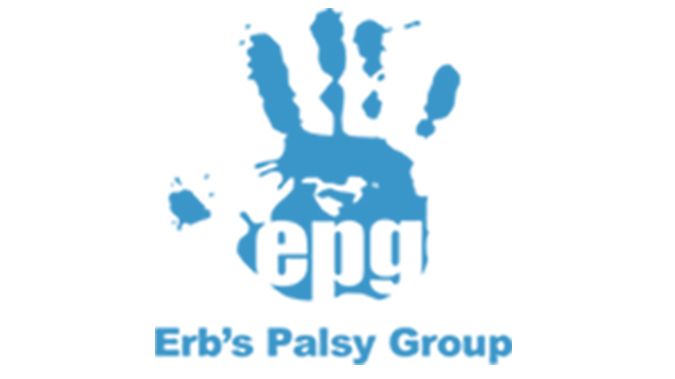