A report by the Care Quality Commission (CQC) has found significant delays in radiology referrals and reviews across the UK.

The health watchdog reviewed radiology practices across the NHS in England this year after finding that more than 20,000 X-Rays had not been reviewed by a radiologist or an appropriately trained clinician at the hospital.

151 health trusts revealed their own internal benchmarks to the CQC, which found huge variations in time taken to examine and report on scans and X-Rays. The review found that processes could vary from between one hour to two working days in A&E Departments. The slowest response times were found in GP referrals, where although some trusts aimed to report back in 24 hours, others didn’t report back for 21 days.

Due to a shortage of radiologists, the report also raised concerns that many trusts relied on outsourcing to external providers, or delegating reporting to non-radiology clinical staff to cope. There were also significant delays in radiology results being shared with doctors, which could affect patients receiving timely care.

Professor Ted Baker, Chief Inspector of Hospitals at the CQC was quoted as saying We are calling for agreed national standards to ensure consistent, timely reporting of radiological examinations,”

“This will allow trusts to monitor and benchmark their own performances – and ensure that, for example, patients are not put at risk by delays in their x-ray results being reported to the clinician responsible for their care.”

He also added that those tasked with the job of interpreting X-Rays should be “appropriately trained to do so”.

Radiology is a key service that plays an essential role in diagnosing and monitoring a range of diseases and conditions from broken bones, to blood clots and gastrointestinal conditions.

Sarah Bainbridge, policy manager at Cancer Research UK, commented that radiology scans were crucial in diagnosing many cancers and said that it was “extremely worrying” that some patients were waiting a long time.

Investigations at Worcester Royal Hospital, Kettering General Hospital and Queen Alexandra Hospital resulted in serious concerns being aired after inspections of these hospitals found serious backlogs and delays were putting patients at risk. The incidents included two where lung cancer had possibly spread due to inexperienced doctors being left to interpret scans.

Over the last five years, the use of radiology has grown more than 16%, with more than 42 million examinations carried out on NHS patients in England in 2016/17. 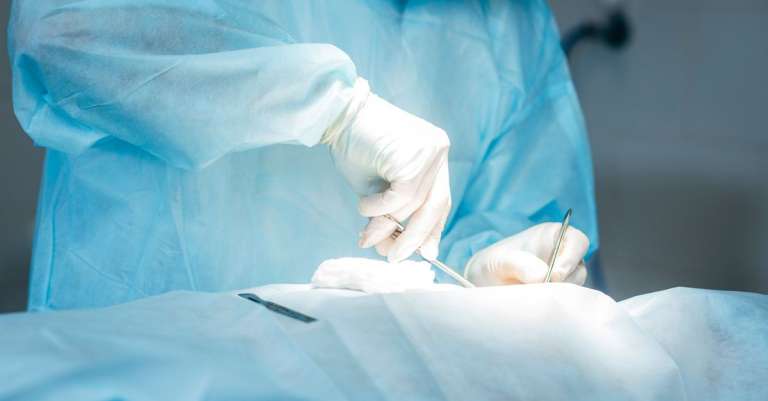 GIRFT: The Getting it Right First Time Programme

Elderly people unsure how to make complaints about poor care