The BBC has suggested that up to 170,000 people who have had hernia mesh implants in England in the past six years could face complications.

In the past six years, there have been over 570,000 hernia mesh operations, and some surgeons have claimed the complication rate is could be 12-30%, which means a potential 68,000 to 170,000 patients may have been affected.

One in 10 people will develop a hernia in their lifetime. The most common treatment involves a doctor pushing any bulging tissue back into the body and covering it with a piece of surgical mesh. However, sometimes sutures may be used instead. There has been some controversy over which method is safer.  With mesh, the hernia recurs in 10 per cent of cases.

Labour MP Owen Smith, who chairs the All Party Parliamentary Group on Surgical Mesh Implants, said he feared the UK could “potentially have another scandal on our hands”.

David Nott, a general surgeon in London, who told the Daily Mail that he has carried out operations to remove mesh after unsuccessful hernia operations in perhaps 20 patients over several years.

In these patients, he stated, the body seems to react to the synthetic mesh. Why it reacts in this way to an inert material is uncertain.

However, the Medicines and Healthcare Products Regulatory Agency (MHRA) has stated they had “not had any evidence which would lead us to alter our stance on surgical mesh for hernia repairs or other surgical procedures for which they are used”.

“The decision to use mesh should be made between patient and clinician, recognising the benefits and risks,” it added.

Furthermore, The Royal College of Surgeons (RCS) said mesh implants were the “most effective way” to deal with a hernia.

Studies show that surgery using a mesh patch to repair the bulge (the most common option) has better results than non- mesh repairs — patients return faster to normal activities and have lower rates of persistent pain and recurrence.

For example, one study by the National Institute for Health Research has shown that mesh repair of small umbilical hernias reduces recurrence compared to sutures. Other studies have reached similar conclusions.

The British Hernia Centre (BHC) claims the material and their implanting method to fix hernias is safe and the problems only affect women’s pelvic mesh, also suggesting that issues have originated mainly in America.

A BHC spokesman strongly denied it was a problem and said: “We need to make it perfectly clear that the mesh we use and the open techniques we employ are in no way implicated or involved in these matters.

“It needs to be understood that in hernia repair, using our technique, the mesh should not come into contact with anything significant other than the muscle and tendon tissue that has herniated within the abdominal wall structure.

“The internal organs, contained within the peritoneal cavity, are not even touched in the normal course of this procedure. This applies to both genders.

“It is important to distinguish between the two types of surgery and to recognise that the claimed problems do not apply at all with hernia repair.

“The British Hernia Centre bases its opinion on our experience of many tens of thousands of cases over three decades and not a single case suffering these complications.”

Pryers has extensive experience acting on behalf of victims of medical negligence and defective implants. If you have concerns over how your surgery was handled, please contact one of our friendly team members today on 1904556600 or you can email us. 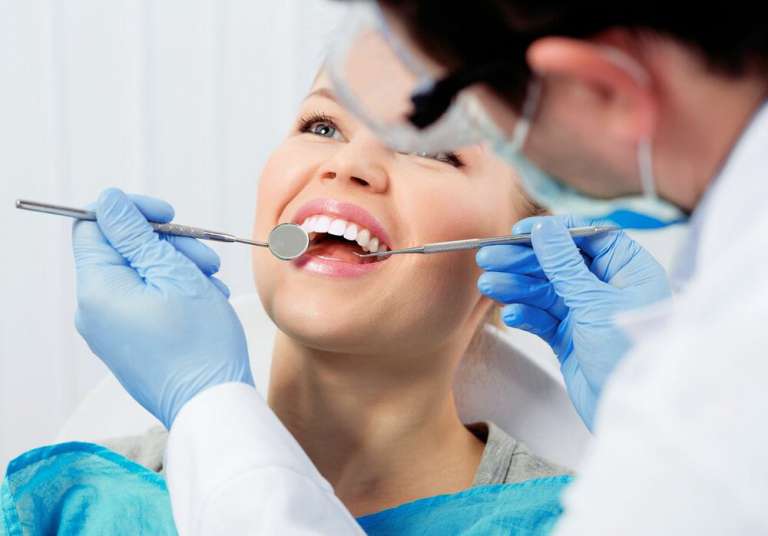 Rises in dental costs expected this year and next 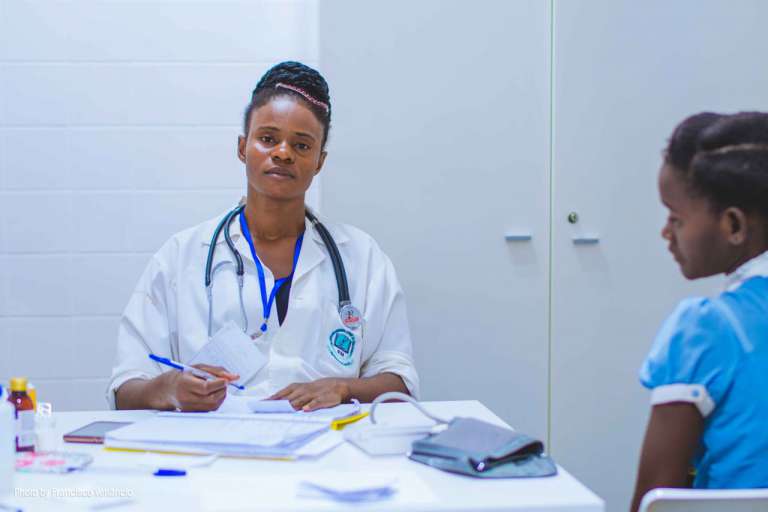 New A&E Unit For The Elderly Only